NYT’s Maggie Haberman Reacts to Trump Calling Her a ‘Hillary Flunky’ Who ‘Knows Nothing’: ‘Lol’ 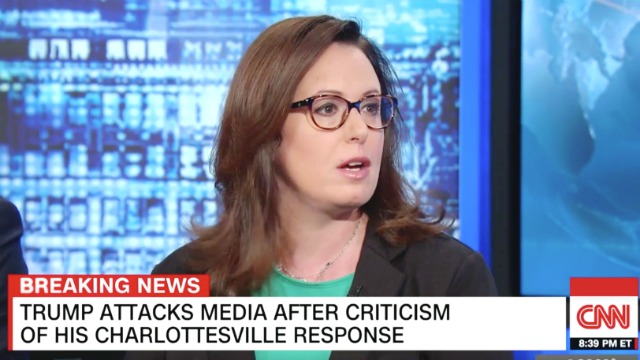 This morning, President Donald Trump took to Twitter to attack the “Failing New York Times” and reporter Maggie Haberman for a story about his Russia probe legal team. The NYT reported that Trump was in discussion to bring on lawyer Emmet Flood to his team of attorneys. Flood represented Bill Clinton during the former president’s impeachment process.

After Trump said the Times wrote a “false story” while adding Haberman was a “Hillary flunky” who “known nothing” about him and “is not given access,” Haberman had a simple reaction on Twitter — “Lol.”

She also tweeted out that Trump’s tweets raise the “possibility that Flood has turned him down,” noting that the she confirmed the president met with Flood last week.

….which raises possibility Flood has turned him down https://t.co/UmnZMLogAf