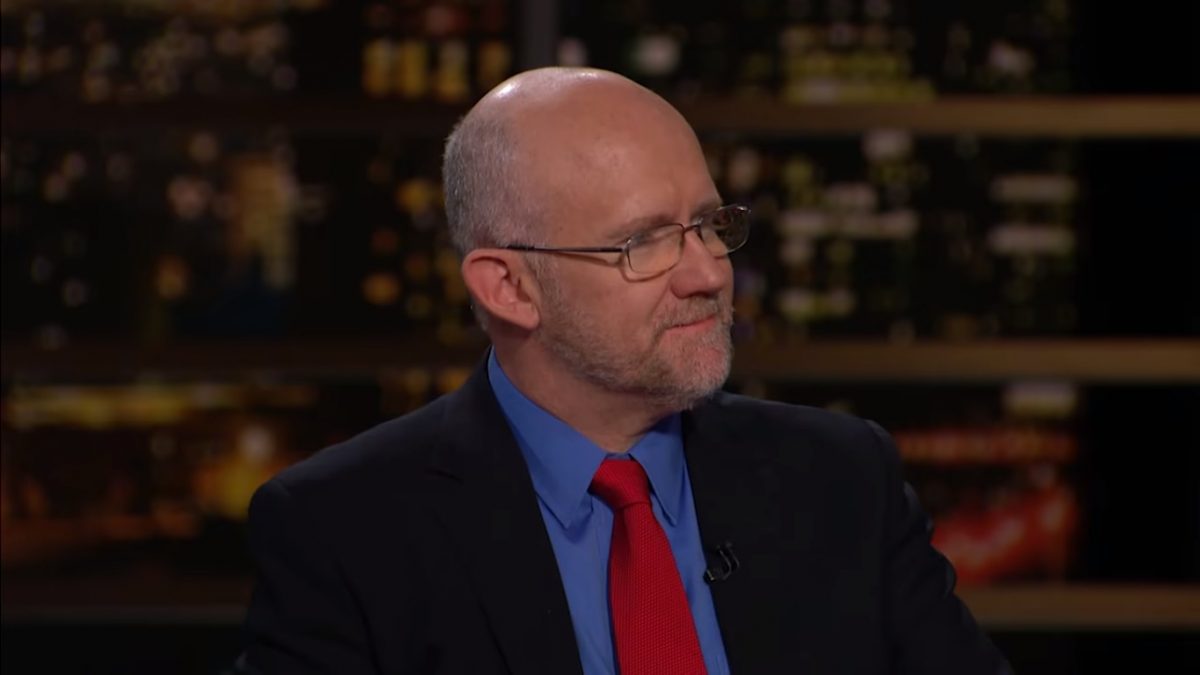 In an op-ed to the Daily Beast, Wilson claims Romney’s opinions about Trump are widely yet covertly supported by elected Republicans in Washington, who are too afraid to criticize the President publicly.

“Mitt Romney’s editorial is making the rounds for speaking the words that much of the GOP lacks the courage to put their names behind,” Wilson writes. “Many of the voices rising to condemn him are secretly whispering, ‘Mitt, it was great. I agree with you, but I have to defend him, you know. I’ve got to worry about a primary…'”

Wilson’s piece is full of creative analogies and poetic descriptions, such as that of the President as an “Orange Baal” with a “Trump Uber Alles” following.

A former Bush campaign director who became known for his support of failed presidential candidate Evan McMullin in 2016, Wilson paints Romney as the bravest Republican in Washington.

“Those characteristics are precisely why Mitt is so dangerous in Washington…” he writes. Perhaps. But he doesn’t seem so dangerous on Twitter, where people are mocking him…

Like other Big Government Republicans who never liked Reagan, Mitt Romney wants to signal how virtuous he is in comparison to the President. Well, I’m most concerned and pleased with the actual conservative reform agenda @realDonaldTrump has achieved.
https://t.co/vNvp2ZwyK7

Or, likelier, they view it that what Romney is "doing" is choosing to aim his fire on the top person advancing conservative policy objectives, and what he's "choosing not to do" is aim his fire at the progressives who oppose those objectives. https://t.co/dtlWylf3yI

Earlier today, after being asked why he’d accepted an endorsement for his Senate bid from the President last year if he planned to denounce him after winning, Romney denounced Trump’s endorsement.

“He was endorsing me, and I wasn’t endorsing him, and I haven’t decided who I will endorse in 2020,” he told CNN’s Jake Tapper.