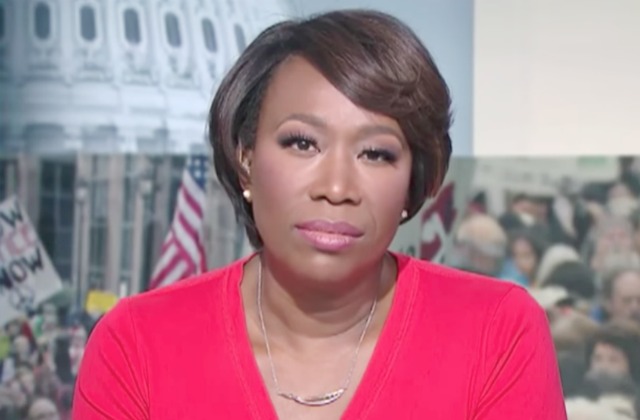 Yesterday, it was announced that MSNBC had parted ways with Greta Van Susteren, less than six months after bringing her on the host her own 6 PM daily program, For the Record. Following the unceremonious dumping by MSNBC — which reportedly took place as she was preparing for Thursday’s program — the ex-Fox News host took to Twitter to let it be known her short tenure at the network was over.

While Greta got some well-wishes online from other MSNBCers, one well-known MSNBC host decided to take another approach.

I hope @JoyAnnReid liked @Greta's tweet on accident. If not, it was a low blow. pic.twitter.com/M2arGgLKyC 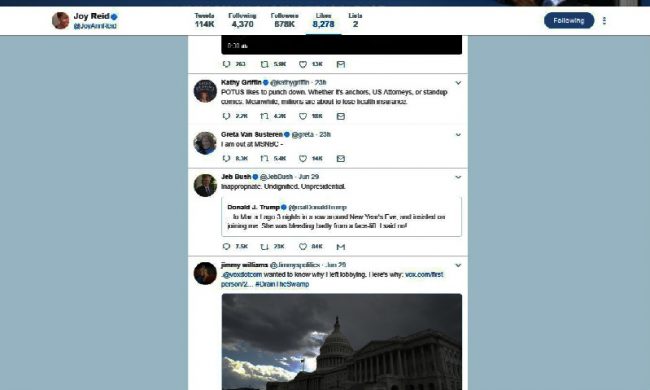 Yep, AM Joy host Joy Reid liked Van Susteren’s tweet saying that she was being let go by MSNBC.

And Greta reacted to that on Twitter, pointing out that she doesn’t know Reid but felt she would like her if they did know each other.

That's ok if she wanted me out. I don't know her but I know many people really like her at MSNBC. I am sure I would like her if I knew her. https://t.co/vH4JHClbaF

Is there any ulterior motive here based on perceived political leanings or jealousy due to Van Susteren being given a daily show after spending so much time at rival Fox News? Is this just merely an accident? Perhaps it’s an attempt to merely acknowledge a fellow colleague’s bad news?

During Greta’s time slot yesterday, substitute host Ali Velshi did not mention anything about the sudden move and the set was stripped of any graphics related to For the Record.