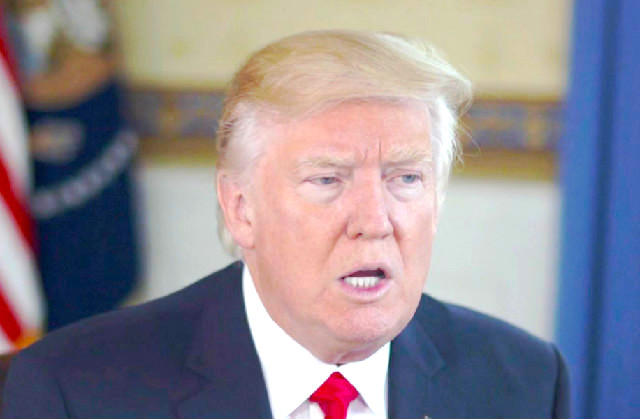 President Trump was confident that the GOP’s health care bill would succeed in Congress today, and he put out a couple of tweets in an early celebration of today’s vote.

The president was expected to head to his home in New York City today, though he stayed in Washington D.C. as Congress attempted to pass the latest version of the American Health Care Act (ACHA). Shortly after House Speaker Paul Ryan and House Minority Leader Nancy Pelosi made their final arguments before the House of Representatives, Trump made it clear he was watching by pronouncing the death of Obamacare:

Insurance companies are fleeing ObamaCare – it is dead. Our healthcare plan will lower premiums & deductibles – and be great healthcare!