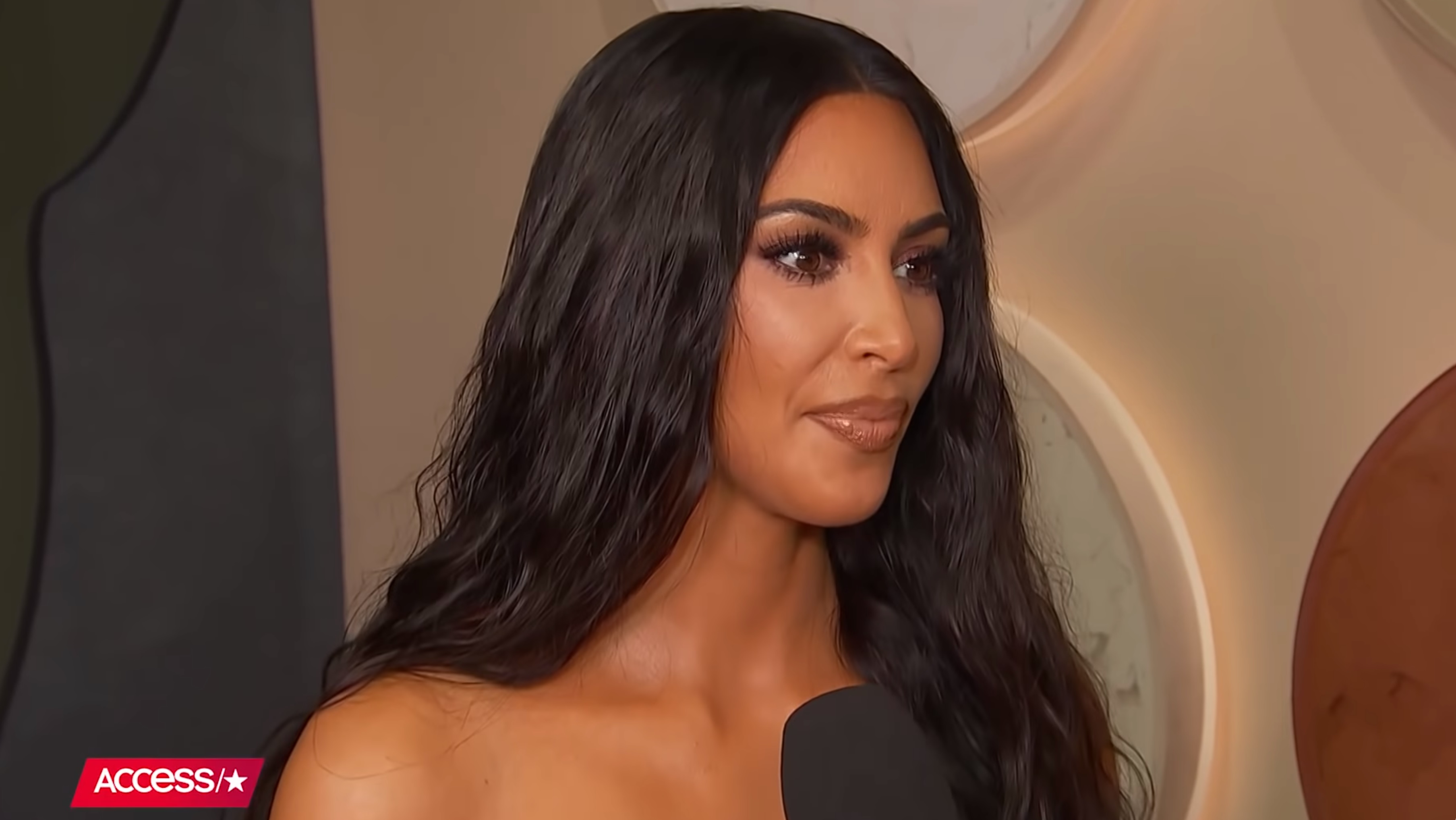 Brad Parscale took to Twitter to defend the president Thursday with a Kardashian quote suggesting some people would rather see his administration fail.

“I want Trump to succeed, it’s crazy everyone doesn’t want that,” he wrote, citing Kardashian’s statement to The Hollywood Reporter, which was published Wednesday.

Parscale then added a “thank you” to the celebrity “for inserting needed common sense.”

“I just wish more members of the media felt this way,” he said.

“I want Trump to succeed, it’s crazy everyone doesn’t want that”

Thank you @KimKardashian for inserting needed common sense. I just wish more members of the media felt this way

The tweet, which could be interpreted as an implication that Kardashian is somehow a member of the media, was mocked by journos:

“Succeed” is pretty useless without defining what we want him to succeed at. I’m pretty sure that’s where the disagreement lies…. But then again I’m no Kardashian so it’s possible I know nothing. https://t.co/A3fhJARv1X

Responding to Maggie Haberman‘s jab, Parscale shot back with “thanks for making my point.”

Hmm… Thanks for making my point. https://t.co/wRFNInGoED