Twitter Has Finally Dumped the Egg as its Default Profile Photo 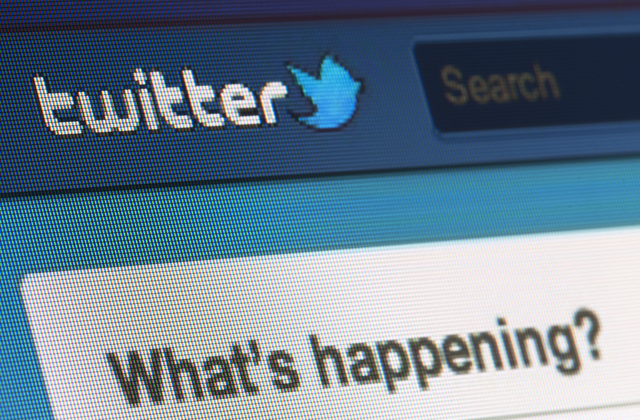 An iconic image is vanishing from the internet.

On Twitter, communications from users with eggs as their profile images usually brought a sense of dread. As the default avatar, it often signaled disposable accounts used by trolls. Some users, however, liked how it looked, but they got lumped in with trolls even if they meant well. The egg became infamous, especially as the platform’s problems with enforcing its harassment policies grew, and just cast a negative light on Twitter in general.

So the egg is gone, according to a new Twitter blog post. Officially, three reasons were given:

It wasn’t long before there were plenty of jokes about the new default image: