Twitter Melts Down Over News Ex-Trump Lawyer Looked Into Manafort, Flynn Pardons: This is ‘Corruption’

Twitter Melts Down Over News Ex-Trump Lawyer Looked Into Manafort, Flynn Pardons: This is ‘Corruption’ 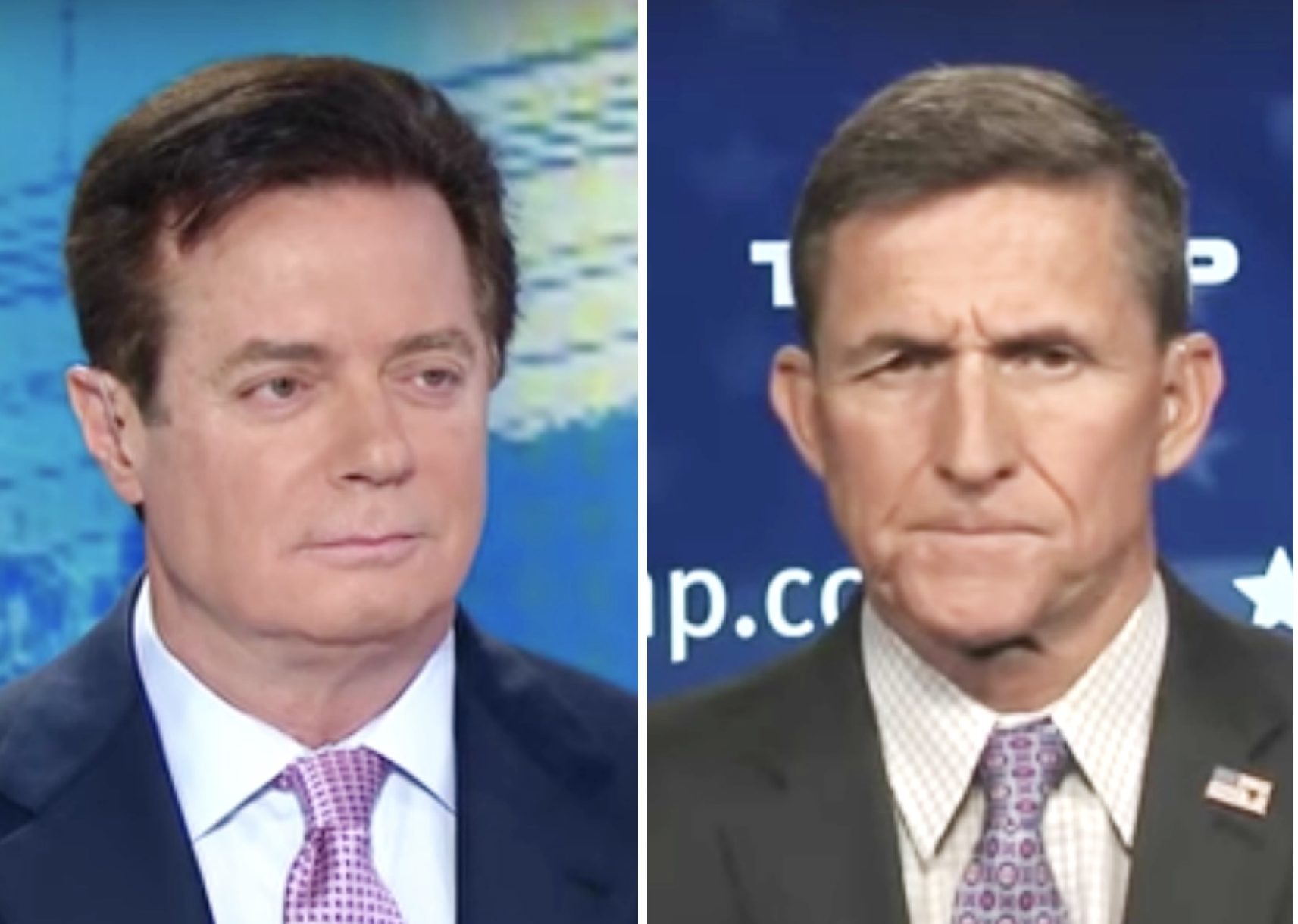 What had been a relatively slow news week to this point was jolted into warp speed on Wednesday with the bombshell New York Times report that President Donald Trump‘s ex-lawyer John Dowd kicked around the idea of approaching the president about granting pardons for Paul Manafort and Michael Flynn.

Even George Conway, husband of Kellyanne Conway, couldn’t contain his shock over the news.

Conway wasn’t the only one floored by the Times report. Here’s a sampling of the reaction across social media:

This is just straight up corruption. Every lever Trump has to try and impede the investigation, he has used, from direct intervention with the FBI, to asking others to intervene, to dangling pardons in front of targets. https://t.co/bppflLoekz

we are 100% going to learn whether a president can pardon himself, aren't we https://t.co/mcYAyATtpW

Is Manafort holding out because he thinks he can get a pardon? https://t.co/dsVBFrIDzL

Not mentioned in this story: Don McGahn, the White Counsel whose office would process any pardons. Makes me wonder if he or associates were a source—and if the article was designed to create a storm that might deter Trump from pardons he’s considering. https://t.co/rUXOfQHb8u

Floating a pardon to encourage someone not to cooperate with the Special Counsel seems like a case study in obstructing justice https://t.co/WroBJT3750

It's time to ask just why John Dowd resigned as Trump's lawyer and whether he had no choice – legally, ethically, etc. (sub req) #pardons https://t.co/DnCoqPqzqP

And in the timeless words of Trey Gowdy: "If you have an innocent client, Mr. Dowd, act like it." https://t.co/A8wzHyTfsu

Trump’s Lawyer Raised Prospect of Pardons for Flynn and Manafort as Robert Mueller Closed In https://t.co/wu78QlAhpv That raises questions about obstruction of justice.

Nothing conveys innocence and "witch hunt" like pardons https://t.co/HJdKc1khH3

i’m not an expert in this matter, but uhhhhhhhhhhhttps://t.co/Sv8hGubvl0

Sure yeah why not https://t.co/BDid2Fu1Pd

I'm sure this leak is coincidental with John Dowd resigning earlier in the week! https://t.co/yMctxOibOt