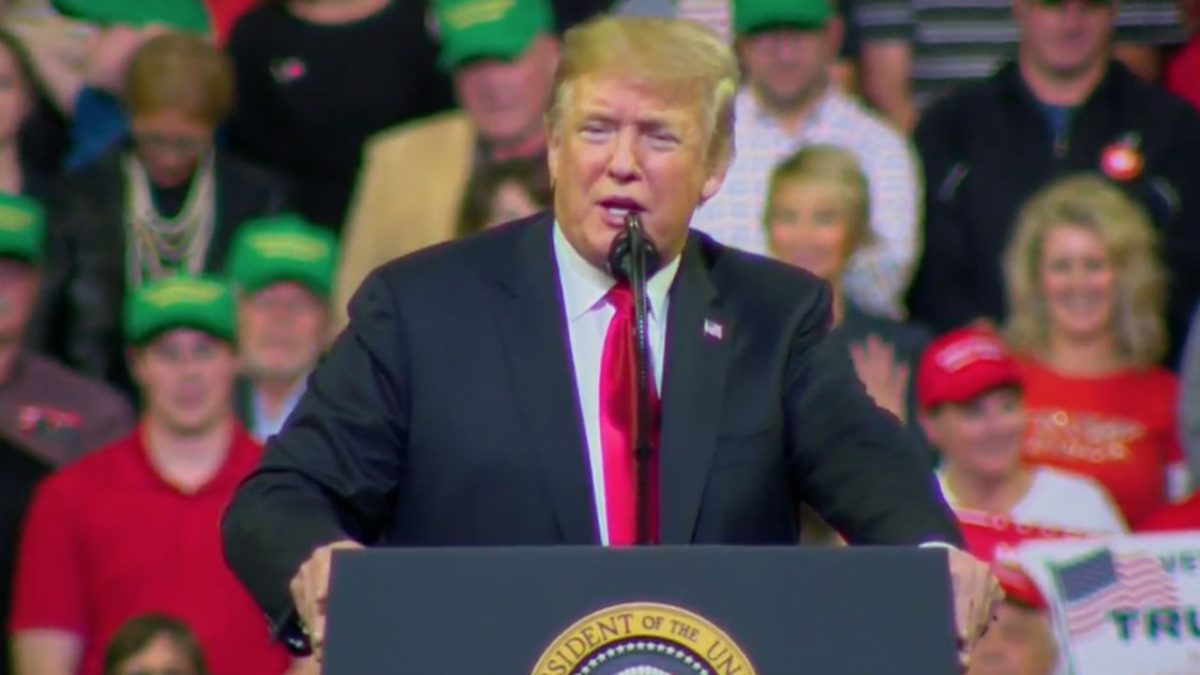 After publishing a fact-challenged op-ed by Donald Trump this week, USA Today released their own fact check on the same article calling out the president’s false and misleading statements.

“When the USA TODAY Editorial Page published an op-ed by President Trump yesterday, we heard from readers who wanted it to be fact-checked,” the newspaper’s Washington Bureau Chief Susan Page said in a tweet. “We’ve now posted that, courtesy of our friends at @factcheckdotorg. Thanks.”

When the USA TODAY Editorial Page published an op-ed by President Trump yesterday, we heard from readers who wanted it to be fact-checked. We’ve now posted that, courtesy of our friends at @factcheckdotorg. Thanks. https://t.co/4Lb978qx7U

The fact checkers, Robert Farley, Lori Robertson, and D’Angelo Gore of FactCheck.org, took issue with the credibility of several claims that the president made, including his remarks about the costs of Medicare for All and how the bill would hurt seniors’ benefits. They also questioned if Trump has actually kept the health care promises that he says he did.

“[The op-ed] makes sweeping, unsupported attacks on the ‘radical socialist plans of the Democrats,'” the fact checkers wrote. “The president falsely claims, for example, that Democrats support ‘open borders’ and says, without evidence, that the Democrats ‘will seek to slash budgets’ for Medicare and Social Security.”

When addressing Trump’s claim that Medicare for All would cost $32.6 trillion over 10 years, the writers explained how that framing is misleading: