Hillary Clinton Fires Back at Trump Claims She Colluded: ‘You Asked Russia to Hack Me on National Television’ 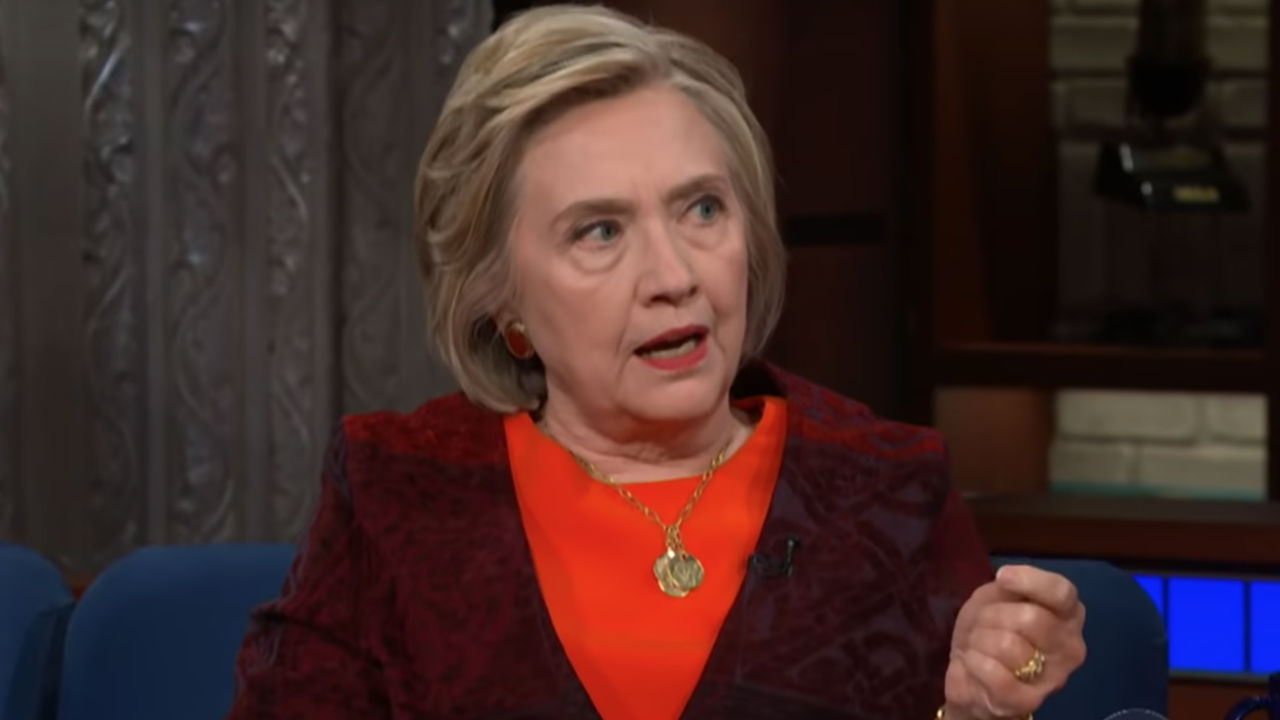 After President Donald Trump accused Hillary Clinton of colluding with Russians to sabotage the 2016 election during his Pennsylvania rally, the former first lady defended herself using his favorite medium.

“Seriously, you asked Russia to hack me on national television,” Clinton tweeted Thursday afternoon, less than 24 hours following the commander in chief’s speech the night before. Her post was in reference to an NBC News article recapping Trump’s unsubstantiated claims.

Seriously, you asked Russia to hack me on national television. https://t.co/YPktJyQ7Gx

Without evidence, Trump not only accused Clinton of engaging in a conspiracy, but her party as well.

“There was collusion between Hillary, the Democrats and Russia,” he told the crowd, which had again wheeled out its signature “lock her up” chant.

Clinton has been quite active on Twitter lately, calling for voters to get out for the midterms as November looms, but it isn’t very often she uses the platform to directly take on the president, her most recent message suggesting she’s fed up with his repeated attacks.