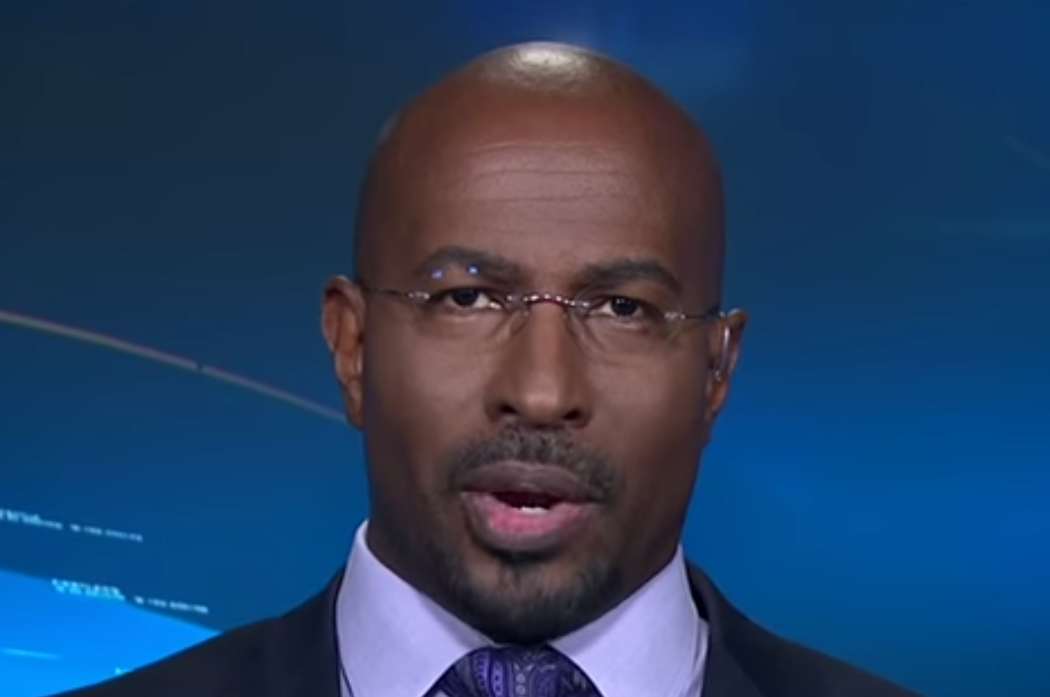 CNN contributor and former “Green” adviser to the Obama administration, Van Jones, made headlines on Wednesday when a video surfaced of an operative for James O’Keefe’s undercover sting group, Project Veritas, approached Jones, asking him: “What do you think is going to happen this week with the whole Russian thing.”

“The whole Russia thing is a big nothing-burger. There is nothing you can do”, Jones replied.

Critics of CNN and the alleged “witch hunt” against President Trump have since used the video to slam the network’s constant coverage of an issue that one of its prominent names thinks is a “nothing burger”.

On Thursday, in a piece for CNN, the self-avowed communist responded to the claims by invoking the seemingly fool-proof “taken out of context” defense.

“If you take any one line of my argument out of context, you can use it to pull off a hoax. That’s what O’Keefe’s minions did”, he said.

Jones went on the say he obviously believes that the President was guilty of some level of collusion with Russian state actors.

“The notion that I think Trump is innocent of all wrongdoing in Russiagate is ludicrous. But perhaps the people on team Trump can afford to live in a fantasy world”, Jones said.

“Did I mean that there is ‘nothing’ to the allegations that members of team Trump colluded with the Russians and then tried to cover it up by firing FBI Director James Comey? No — and far from it,” he writes.

Jones said that while he believes there was foul play, he thinks that the Democrats have become too fixated on this one issue and ignored other critical issues they should be focusing on.

According to Jones, even if evidence is produced that proves collusion between the Trump campaign and Russian, it is unlikely that it will have a significant negative impact on Trump, politically speaking.

“In other words, no evidence is going to emerge (‘THIS WEEK,’ soon, or maybe ever) that is powerful enough to force the craven GOP to oust Trump,” Jones asserted.

The Jones video came only one day after Project Veritas released a video of a secretly recorded conversation with a CNN producer who slammed the network’s coverage of the alleged Russian hack.