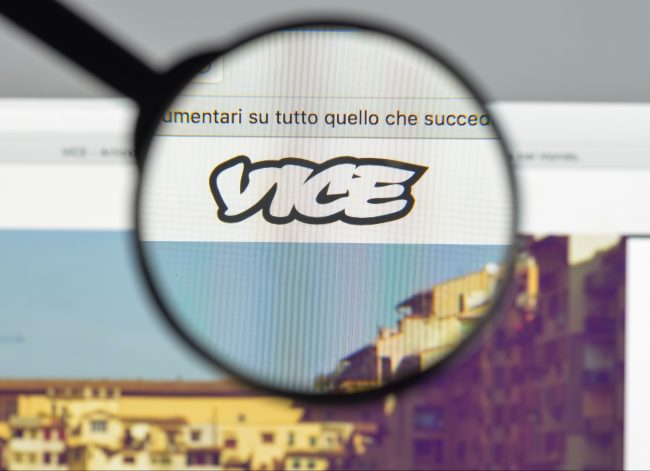 Last Wednesday, CNN reported that Vice Media employees were furious at how sexual harassment claims at the company were being handled — or, more specifically, how they were not being handled.

It appears now, though, that the company is taking action.

According to a new report Thursday night by CNN’s Brian Stelter, Vice has fired three employees for unspecified conduct ranging from, according to the company, “verbal and sexual harassment to other behavior.”

In a memo obtained by CNN Money, Vice’s global head of HR Susan Tohyama — who just started in the newly-established position four weeks ago — defended the company’s practices as they pertain to the investigation of sexual misconduct claims.

“I am very serious about ensuring that this company’s policies and procedures are consistent with the best practices in the HR industry,” Tohyama wrote.

This action comes after multiple employees complained anonymously to CNN after Vice made a 45-minute “State of the Union”-style video presentation in which they failed to make mention of harassment allegations — including those which resulted in the firing of editor-in-chief Jason Mojica.

“Even for Vice, the whole thing was astoundingly tone-deaf,” an unnamed editor told CNN.