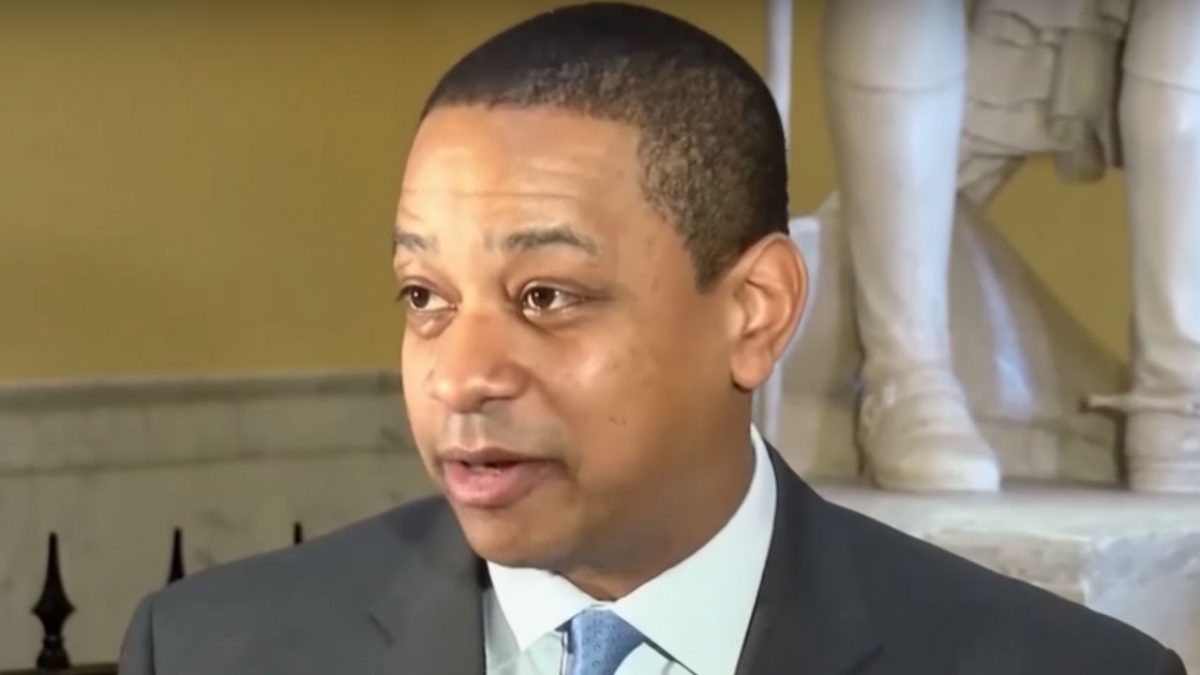 Virginia Lt. Gov. Justin Fairfax has a statement out denying the second allegation of sexual assault against him and claiming he is the target of a “vicious and coordinated smear campaign.”

In a statement late this afternoon, Fairfax says, “It is demonstrably false. I have never forced myself on anyone ever. I demand a full investigation into these unsubstantiated and false allegations. Such an investigation will confirm my account because I am telling the truth.”

He says he will clear his name and goes on to claim there is a “vicious and coordinated smear campaign [that] is being orchestrated against me.”

Fairfax concludes by saying he will not resign.