Will Trump’s Pick for ICE Be Derailed Over a Dennis the Menace Tweet?

Will Trump’s Pick for ICE Be Derailed Over a Dennis the Menace Tweet? 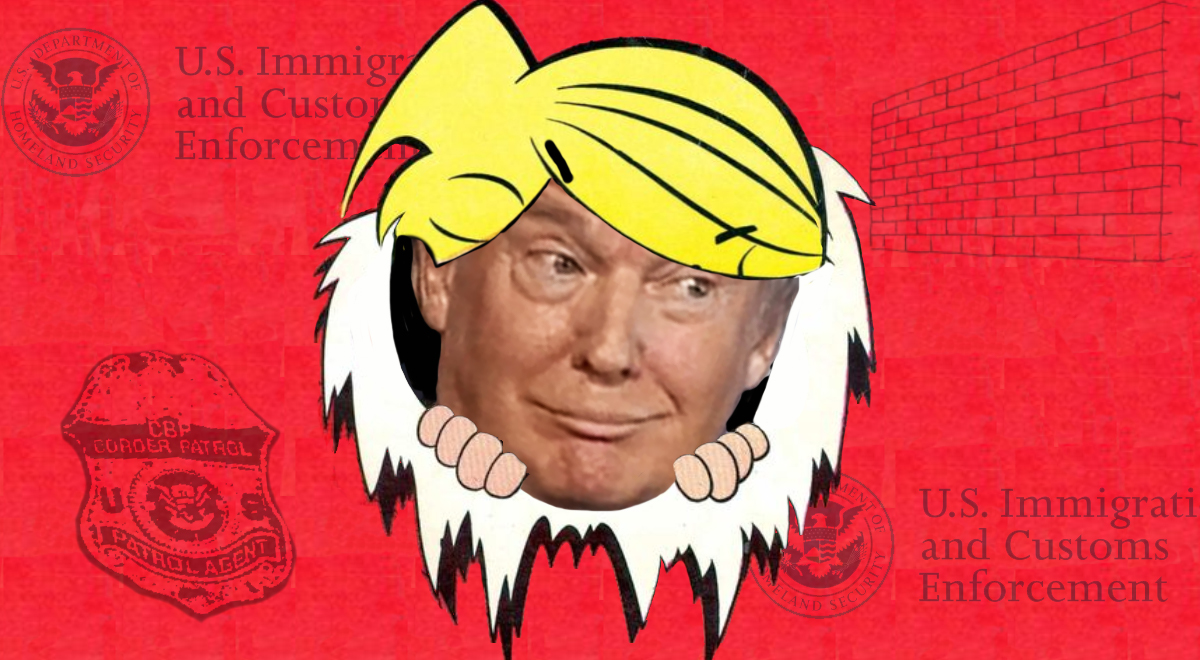 The Senate has delayed a vote on the nomination of Ronald D. Vitiello, who was nominated by President Donald Trump to be the Director of ICE, over concern about his ability to lead the agency based in key part on the fact that he once “shared an image of Trump on Twitter that compared the president to the cartoon character Dennis the Menace.”

The Washington Post reported the story on Wednesday after an announcement from Homeland Security and Governmental Affairs committee chair Sen. Ron Johnson (R-WI), who said the delay would allow time for “due diligence” on concerns raised by a coalition of unions. Among the issues they raised, apparently, was Dennis the Menace tweet.

When Vitiello was made head of the U.S. Border Patrol, Gizmodo brought attention to the 2016 in article suggesting he may want to delete it. He did that, but of course the archived image lives. 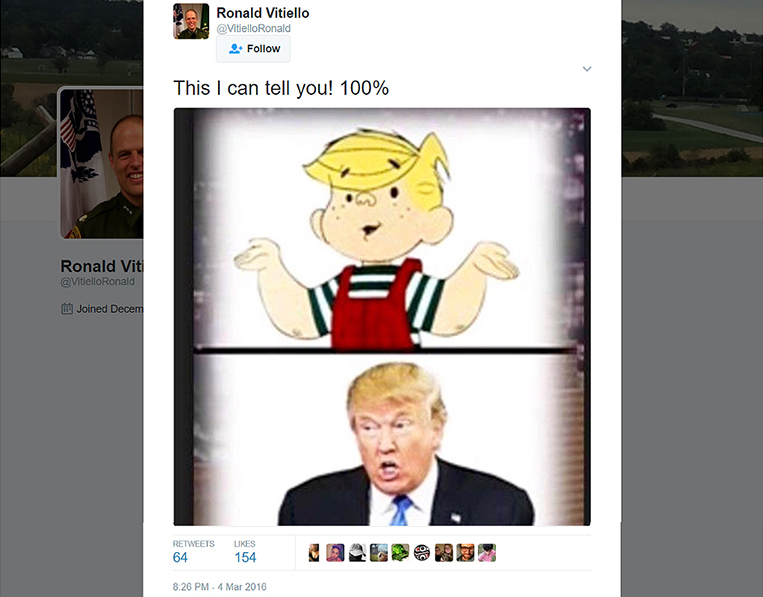 A committee spokesperson, however, told the Washington Post that the tweets “are not part of what the committee will examine in its extended review.”

It’s hard to imagine the tweet wouldn’t be part of their consideration, at least on the Republican side, right from go. But considering the attention now brought to it, and President Trump’s fragile ego, it most certainly will be an issue now.

After the midterms, the wounded Trump held a defensive press conference in which he insisted that none of the GOP’s losses were a reflection on him or his administration. He specifically attacked black female Congresswoman Mia Love for not giving him enough praise and devotion, blaming her lack of loyalty and public genuflection for the loss that was, at the time, not even certain.

On Monday, the outgoing Utah representative fired back at Trump, but continued to stand by the conservative policies upon which she’d run and won office in the first place.

Examples of Trump’s demands for utter fealty, and his easily wounded pride, are beyond counting. It would be out of character for Donald the Menace to not care about the offending tweet. Especially after the furor has reached his least favorite newspaper, Jeff Bezos‘ Washington Post.

The oddest part of the story then, perhaps, isn’t that there is a delay or that such concerns actually matter under this administration, but rather the choice of character to identify with Trump. He is superficially similar to Dennis in the hair, and certainly considered a Menace by many, but as a crotchety old man who loses his temper over minor transgressions against him, perhaps a more fitting figure would be Menace nemesis Mr. Wilson. 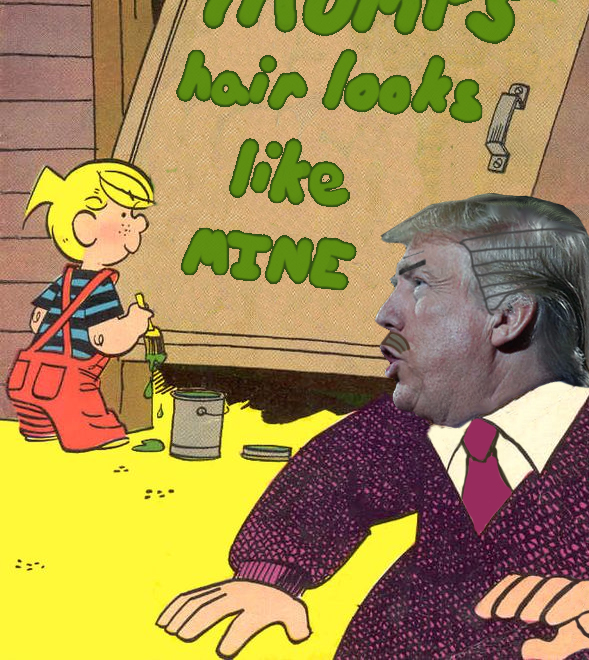