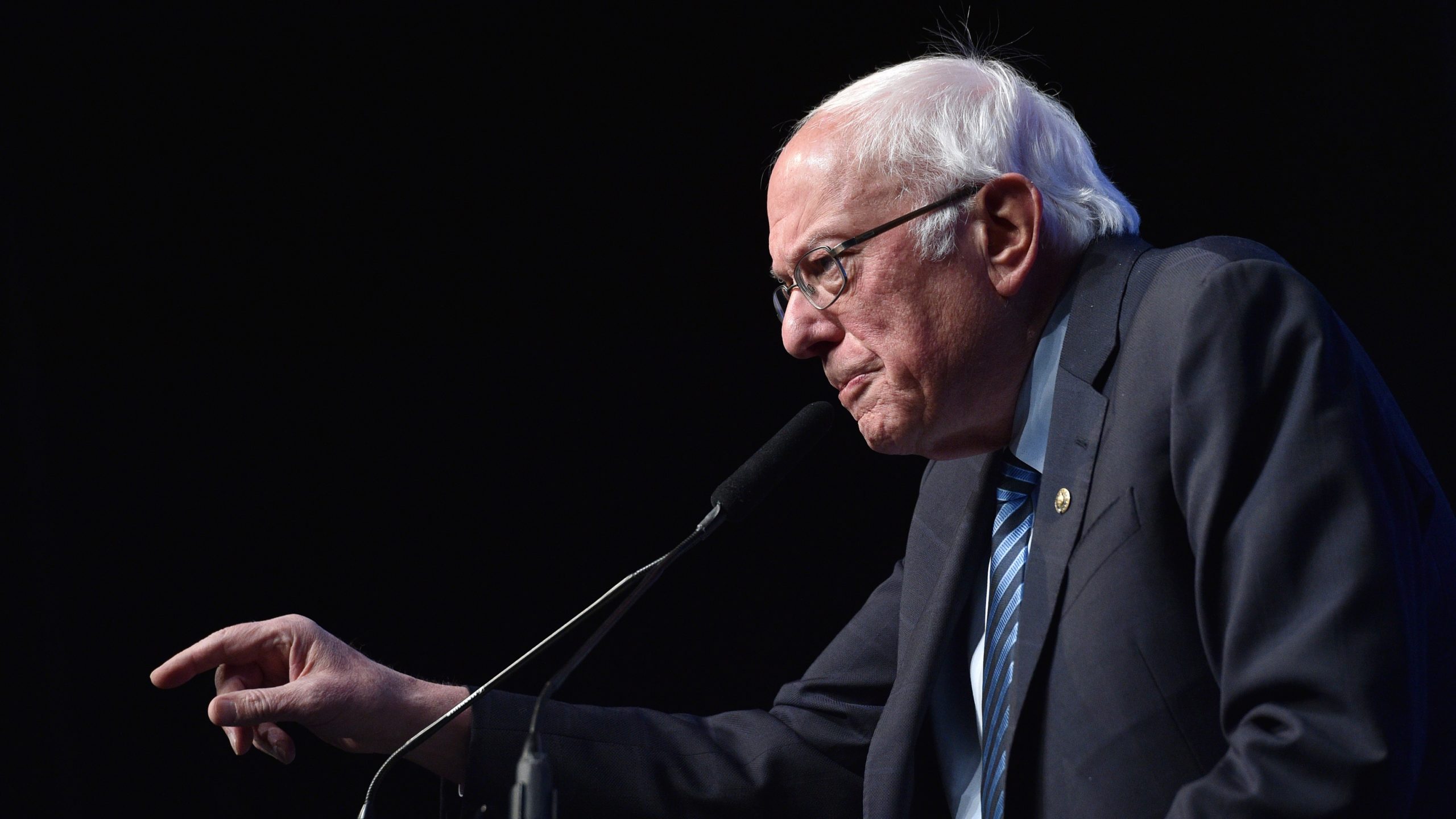 According to the Washington Post, which cited “people familiar with the matter,” officials also informed President Donald Trump — who, like Sanders, was told this week that Russia is attempting to help his campaign — and “lawmakers on Capitol Hill.”

In response to the news, Sanders told the Washington Post, “I don’t care, frankly, who Putin wants to be president… My message to Putin is clear: stay out of American elections, and as president I will make sure that you do.”

“In 2016, Russia used internet propaganda to sow division in our country, and my understanding is that they are doing it again in 2020,” he continued. “Some of the ugly stuff on the internet attributed to our campaign may well not be coming from real supporters.”

The New York Times reported on Thursday that President Trump was left angered after intelligence officials told members of the House that Russia was interfering on his behalf.

The situation led President Trump to “berate” outgoing Director of National Intelligence Joseph Maguire, because he reportedly feared “Democrats would use it against him.”