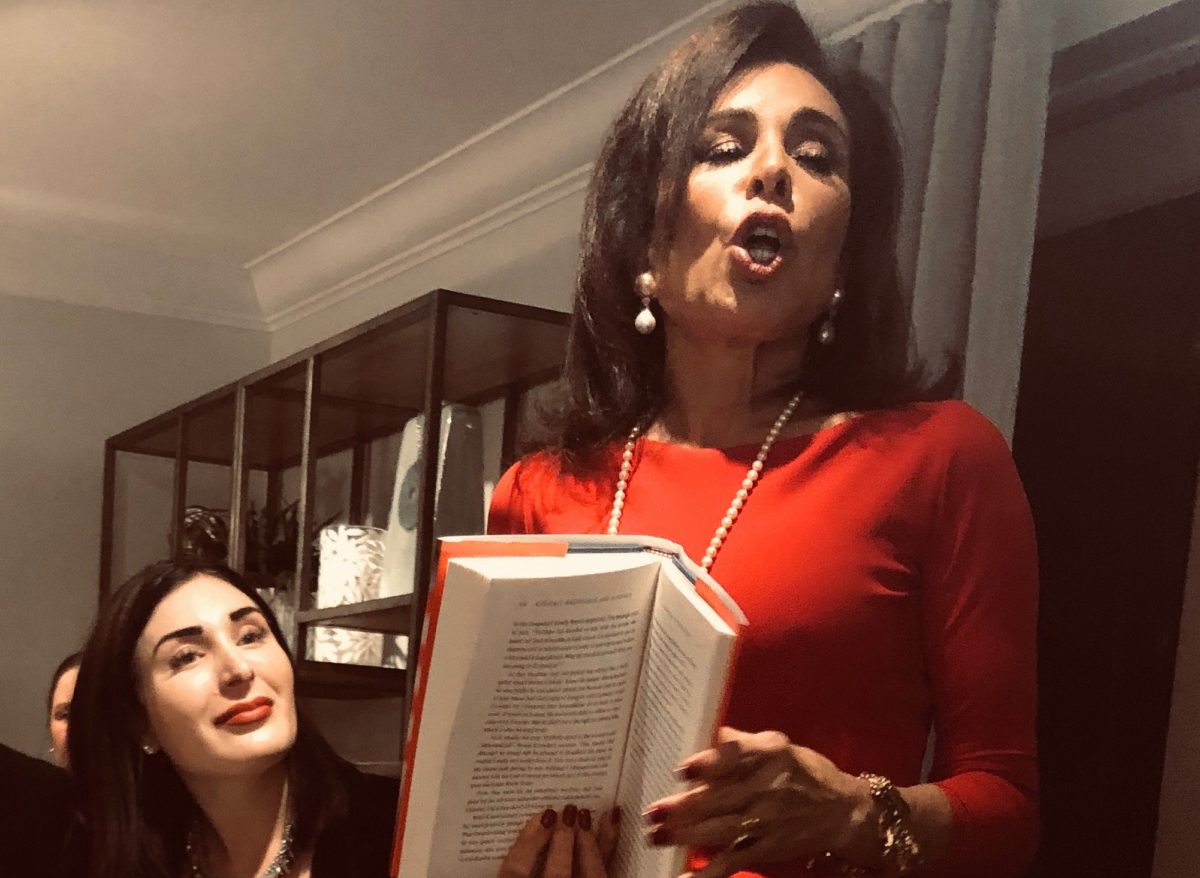 According to Culttture, an online blog that covers figures on the MAGA right, Pirro “endorsed Loomer at two of her private book signings in Boca Raton, Florida and West Palm Beach.” Pirro reportedly declared, “You must do everything you can to elect Laura Loomer for Congress in Florida. She is the most bright, quick witted candidate I have ever met. She must win. She’s the only one who can take on the squad.”

EXCLUSIVE & BREAKING: @JudgeJeanine of @FoxNews
HAS ENDORSED Laura Loomer for Congress FL 21 at her book signing tonight in Palm Beach!

In a statement to Culttture, Loomer commented, “I’m honored to have the support of one of my heroes and close friends, Judge Jeanine Pirro… Judge Jeanine is the embodiment of a strong conservative woman, and she is an important voice in America who constantly stands guard Against those who seek to undermine and destroy our constitutional values and the rule of law.”

As previously reported by Mediaite, Loomer is a prominent anti-Muslim activist who was banned from Uber after she refused to ride with Muslim drivers. She also called Islam a “cancer on society,” cheered on the deaths of refugees, and said it should be illegal for Muslims to serve in the U.S. government, earning herself bans from almost every major social media platform.

Pirro isn’t the first Fox personality to back Loomer. Fox & Friends Weekend host Pete Hegseth has also helped fundraise for Loomer’s campaign, though he deleted a tweet doing so after sparking controversy.

Last week, it was reported that Fox News keeps having to stop its anchors and hosts from appearing at fundraising events for Republicans. In the report, published by The Washington Post, Pirro was specifically singled out as one of the biggest offenders, having reportedly been “asked to cancel eight events that she was scheduled to speak or appear at this year,” including events in support of President Donald Trump’s 2020 campaign.