JUST IN: Only One Senator Votes Against Covid-19 Hate Crimes Act 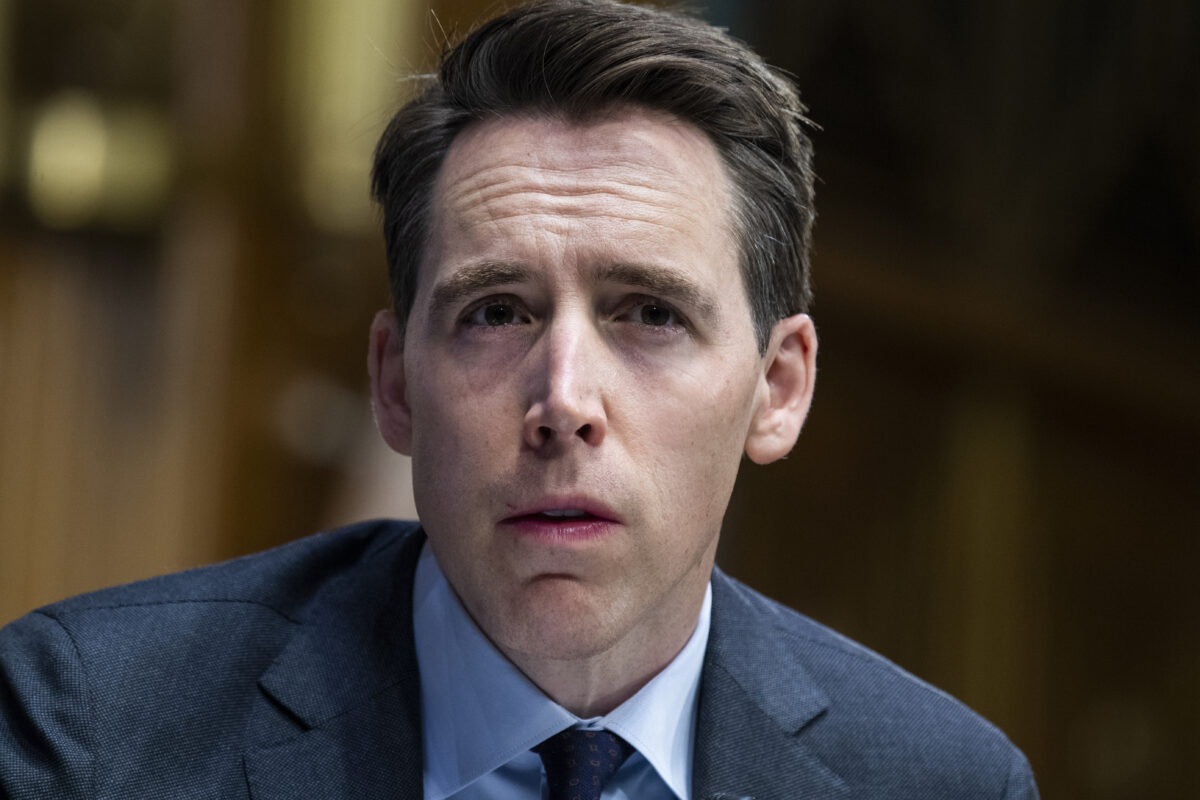 The U.S. Senate just passed the Covid-19 Hate Crimes bill in a bipartisan vote of 94-1. The one outlier in the vote to pass a bill designed to limit the sharp increase in hate crimes towards Asian and Pacific-Island Americans? Missouri Senator Josh Hawley, whose vote against an anti-hate crimes bill may one day be viewed as the most Hawleyian act ever (though there are plenty of moments that will enter that canon.)

The bill, co-authored by Senator Mazie Hirono (D-NY) and Rep. Grace Meng (D-NY) is designed to set stricter legal standards for attacks on Asian-Americans, which have spiked during the coronavirus pandemic, as xenophobic political rhetoric has increased also. CNN reports:

The bill would also direct the departments of Justice and Health and Human Services to issue guidance raising awareness of hate crimes during the pandemic, and work with agencies to establish online reporting of them. It now goes to the House before being signed into law by President Joe Biden.

Senate Majority Leader Chuck Schumer said Thursday that the bill is “proof” that “the Senate can work to solve important issues,” and would tell bigots “we’re going after you.”

The bill, sponsored by New York Democratic Rep. Grace Meng and Hawaii Democratic Sen. Mazie Hirono, gained momentum after the shootings of six Asian women in Atlanta on March 16 drew even more attention to the rise of anti-Asian violence over the past year.

It is not clear why Senator Hawley voted against the Anti-Hate Crimes bill, and Mediaite’s request for a statement explaining the outlying vote have not yet procured a reply. We will update the post if and when we hear back.

THIS JUST IN: The office of Senator Hawley provided the following statement explaining his vote:

“It’s too broad. As a former prosecutor, my view is it’s dangerous to simply give the federal government open-ended authority to define a whole new class of federal hate crime incidents.” – U.S. Senator Josh Hawley