Larry David: 'I Could Give a F*ck' About Alienating MAGA

Larry David Comment on Trump Fans Goes Viral After Trump Tweet: ‘I Could Give a F*ck’ About Alienating MAGA 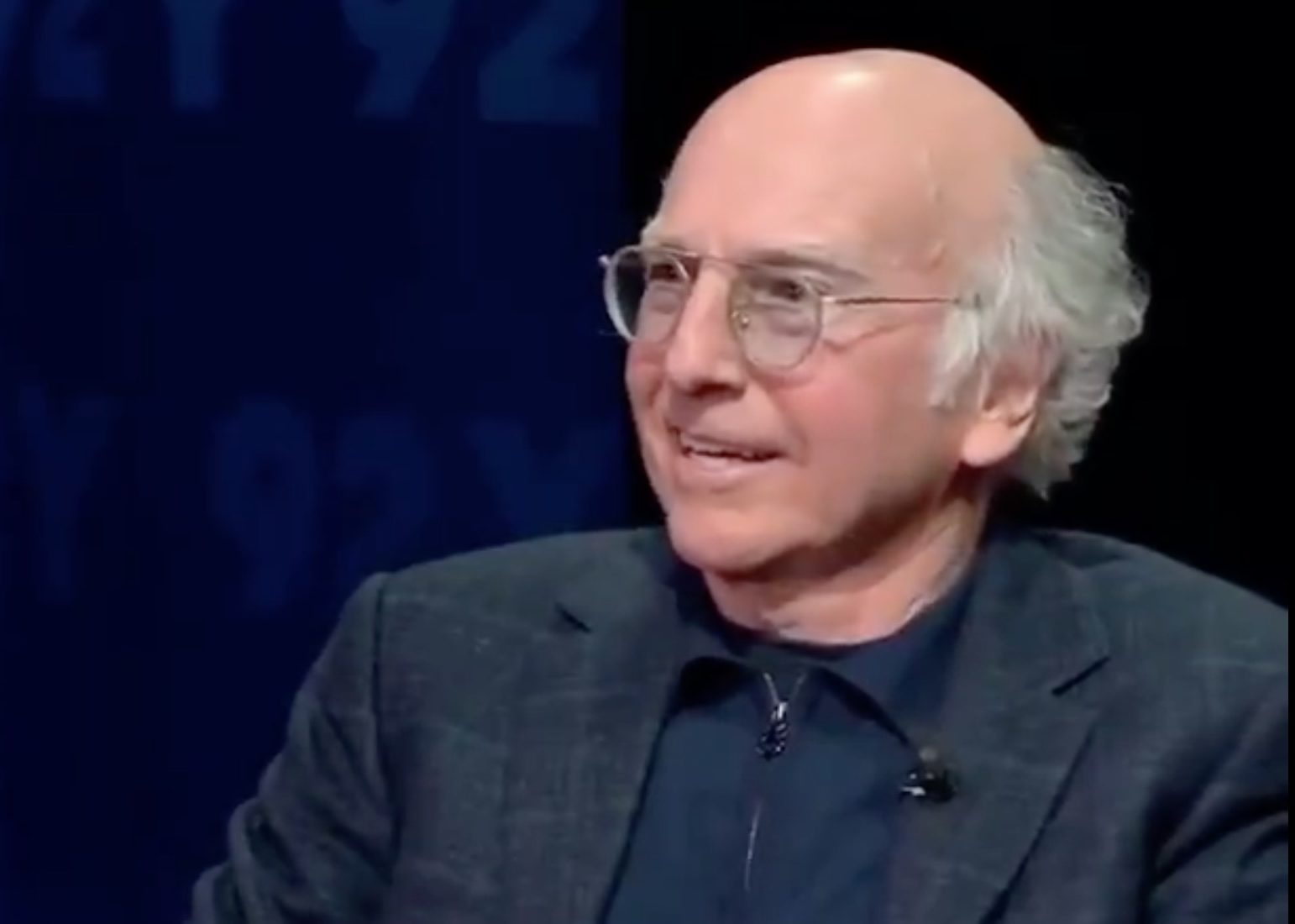 Larry David wants to make it crystal clear he won’t be at a Make America Great Again rally anytime soon.

After Trump tweeted a completely misunderstood and out of context clip from David’s HBO show Curb Your Enthusiasm, where he uses a red MAGA hat as a “people repellant,” a clip from the season premiere press tour went viral of David sharing what he really thinks about Trump supporters.

Asked by Yankees TV voice Michael Kay if he was worried about “alienating” Trump supporters who are fans of his show, David yelled “Alienate yourselves!”

“Go, alienate, you have my blessing!” he thundered, in his and his character’s trademark way. “No, I could give a fuck!”

I love Larry David with all my heart and soul. pic.twitter.com/OEDANgVLho