Trump Rages After Watching 5 Minutes of Morning Joe: ‘Such Hatred and Contempt!’ Scarborough’s ‘Mind is Shot!’ 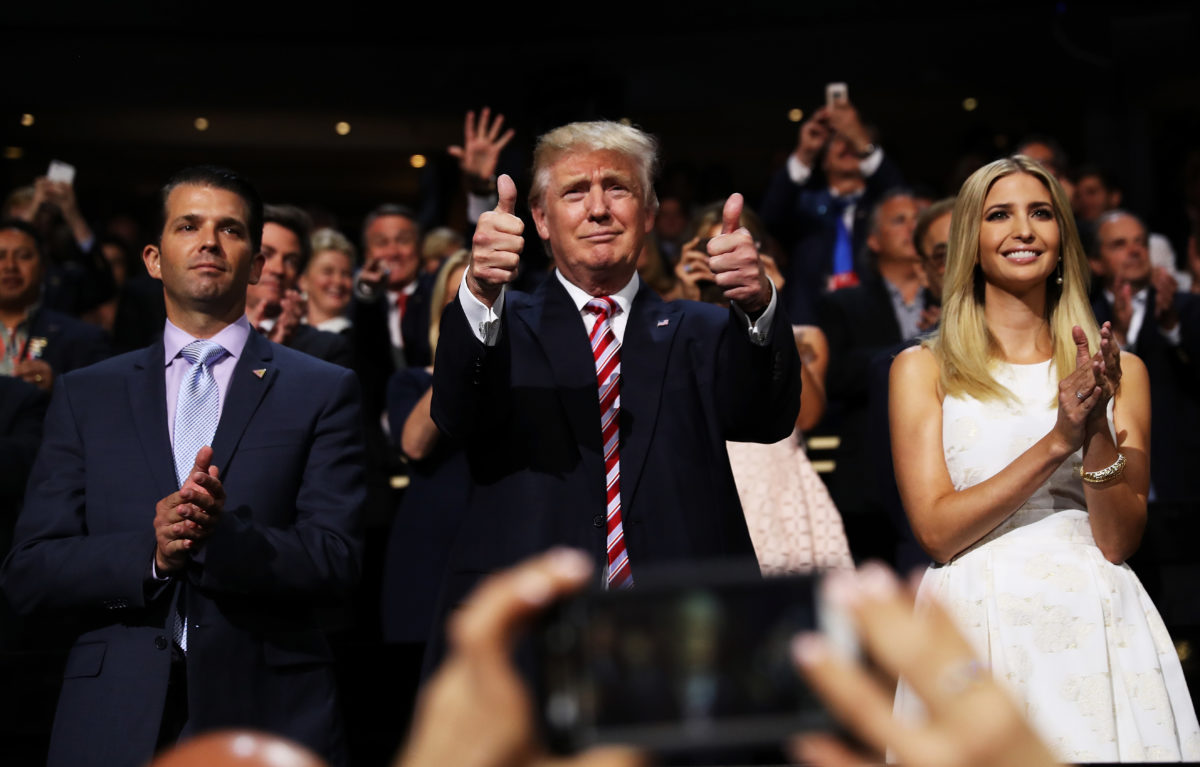 In perhaps a sign that the White House is returning to the pre-coronavirus pandemic normalcy, President Donald Trump temporarily returned to his early morning media criticism on Twitter.

The president of the United States is an avid cable news consumer, allegations he has denied,  but his consistent tweeting of cable news reviews and commentary suggests otherwise.

Tuesday morning saw the White House televisions tuned into MSNBC, which raised the ire of Trump, mocking the network with schoolyard taunts of “Morning Psycho on MSDNC.” He ridiculed host Joe Scarborough, suggesting he is not only “nuts” but that “his mind is shot!”

Watched the first 5 minutes of poorly rated Morning Psycho on MSDNC just to see if he is as “nuts” as people are saying. He’s worse. Such hatred and contempt! I used to do his show all the time before the 2016 election, then cut him off. Wasn’t worth the effort, his mind is shot!

The commander in chief has had a long-established tradition of starting his days on Twitter, which seemed designed to drive a news narrative or distract from reports that were less than charitable towards the Trump administration.

President Trump later followed with, for his standards, a rather pedestrian attack on the “Lamestream Media”:

It is amazing that I became President of the United States with such a totally corrupt and dishonest Lamestream Media going after me all day, and all night. Either I’m really good, far better than the Fake News wants to admit, or they don’t have nearly the power as once thought!

He then turned to boast about the ratings of his daily White House coronavirus press briefings:

I’ve had great “ratings” my whole life, there’s nothing unusual about that for me. The White House News Conference ratings are “through the roof”(Monday Night Football, Bachelor Finale , @nytimes) but I don’t care about that. I care about going around the Fake News to the PEOPLE!