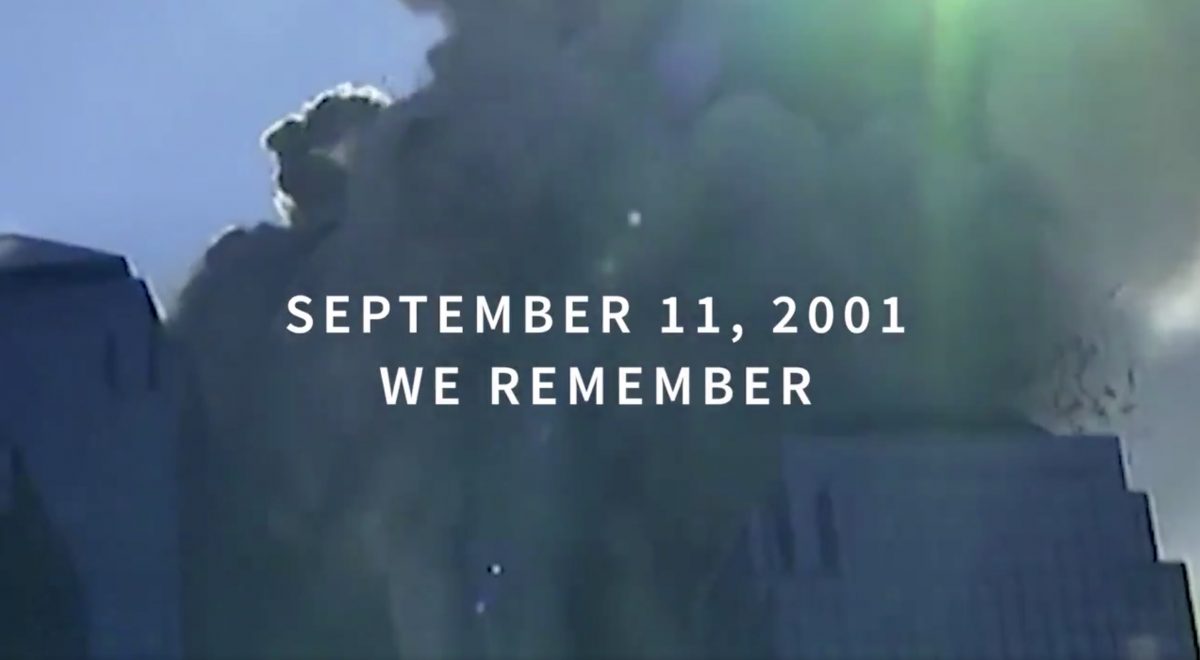 After President Donald Trump posted a video of Rep. Ilhan Omar’s recent remarks about 9/11 with footage of the attacks from that horrifying day on Twitter Friday, some on Twitter accused Trump of putting Omar’s life in danger.

The President is actively and willfully endangering the life of a member of Congress.

A man was charged last week with trying to kill Omar. He is a Trump supporter. A few months ago another man, Cesay Sayoc, was arrested for sending functional mail bombs to nearly a dozen people Trump has targeted.

They wont rest until Ilhan Omar is dead. https://t.co/MXxgoIsrtU

Does incitement to violence against a black, Muslim, female member of Congress violate your terms of service?

Others pointed to how Trump made his own comments on September 11 boasting about the height of his building:

If the hit against Ilhan Omar is that she wasn’t respectful or solemn enough in describing 9/11, it should be noted that Trump has frequently lied and exaggerated facts about 9/11 for the sake of political and personal expediency.https://t.co/u1diNgLMpshttps://t.co/aFrkRjTuU1 https://t.co/j6c8ygU12e

Reminder that @realDonaldTrump bragged about his building now being the tallest in Manhattan the day the twin towers came down: https://t.co/m0vld6U3vb https://t.co/ocQyTh1G7k

This is the man who could not help bragging in a TV interview on 9/11 that a building he owned near the World Trade Center was now the tallest building in downtown Manhattan after the WTC’s destruction https://t.co/aFU3kqTE3K https://t.co/hM9KOLOwsU

Since the president is tweeting out 9/11 footage, here’s a clip of him *ON* 9/11 talking about how now he owned the tallest building in the area since the towers fell. pic.twitter.com/BM403PspDi

In addition to the video which mixed Omar’s speech to CAIR with images of 9/11, Trump added in all-caps: “WE WILL NEVER FORGET!”