Tucker Carlson Has Reportedly Been in Trump’s Ear, Trying to Talk Him Out of Military Action Against Iran 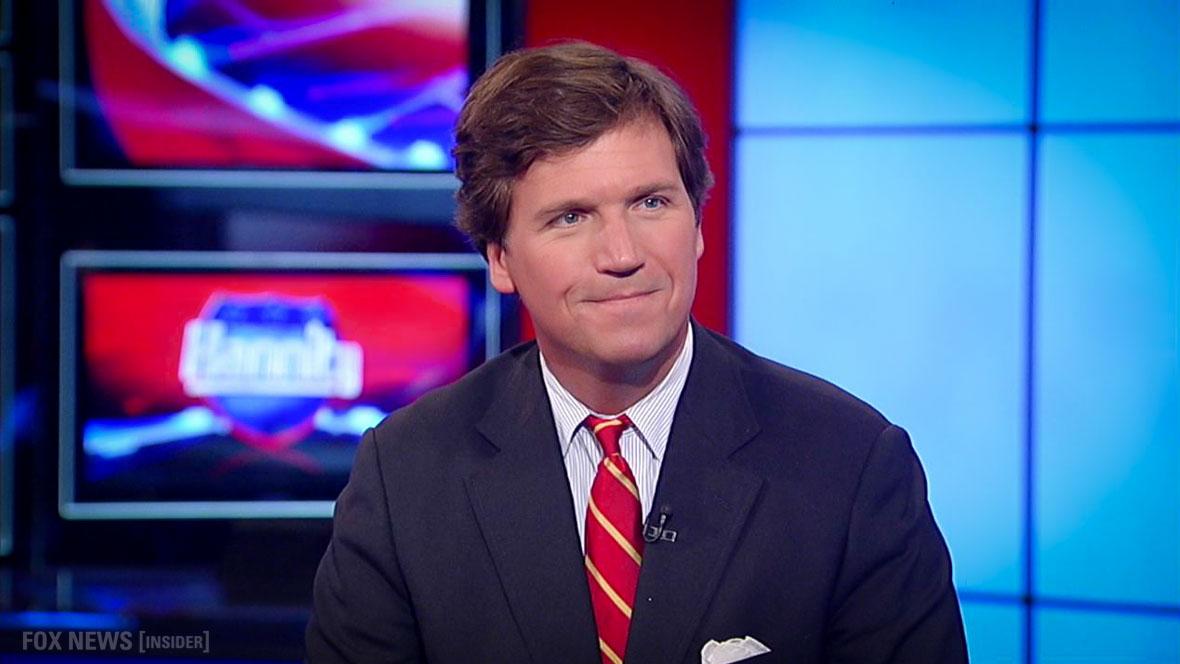 According to the Daily Beast, the Fox News primetime host has had a number of personal conversations with Trump — in which he is advocating his opposition to U.S. military action against Iran. Further, he has been criticizing Secretary of State Mike Pompeo and National Security Adviser John Bolton — who have adopted more hawkish positions on Iran.

From the Beast’s report:

A source familiar with the conversations told The Daily Beast that, in recent weeks, the Fox News host has privately advised Trump against taking military action against Iran. And a senior administration official said that during the president’s recent conversations with the Fox primetime host, Carlson has bashed the more “hawkish members” of his administration.

Pompeo and Bolton have been at the forefront of what Pompeo has termed a “maximum pressure campaign” against Iran. According to U.S. officials (via the Washington Post), Pompeo has privately warned Iranian leaders that an attack which results in the death of one American serviceman will prompt a counterattack.

Carlson, however, appears to be taking the opposite tack — and trying to convince the president to do the same. As to whether it will work, the Beast reports that Trump holds Carlson in extremely high regard.

“Trump thinks Tucker is one of the sharpest minds on television. [Trump has said], ‘So smart, a thinking man’s show,’” a person identified as a “knowledgable source” told the Beast in August.