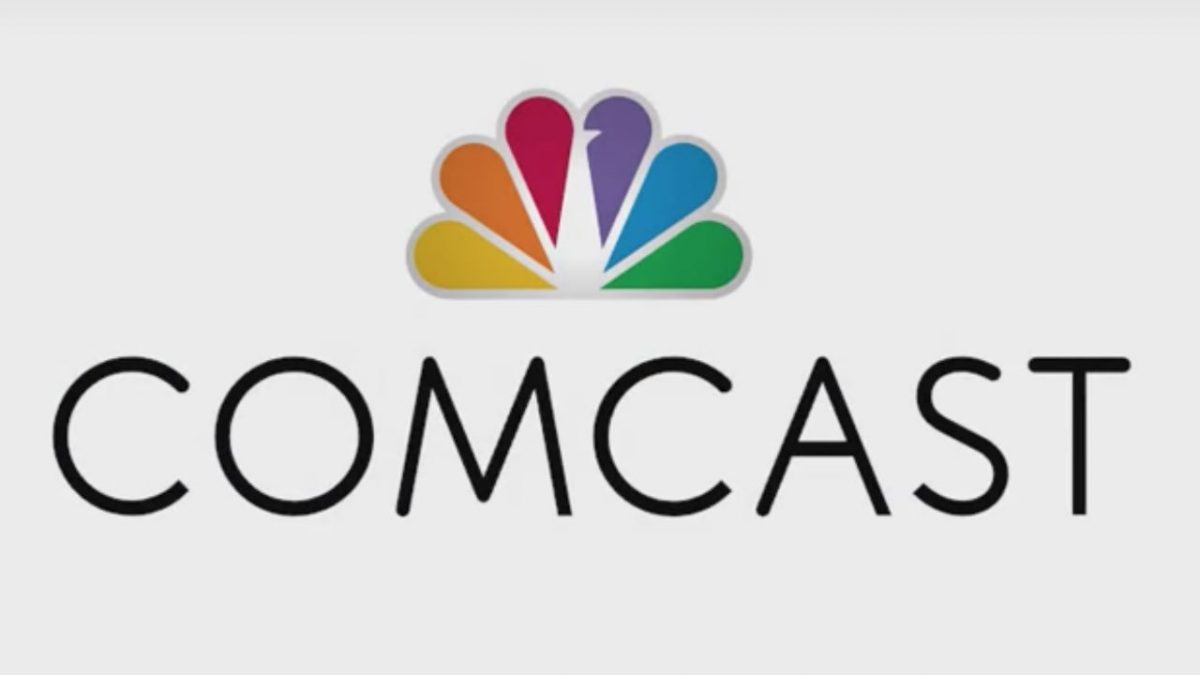 On the eve of an MSNBC-hosted Democratic primary, four candidates have signed a letter requesting that Comcast, the parent company of MSNBC, to investigate NBC News’ handling of recent sexual misconduct allegations reported in Ronan Farrow’s book Catch and Kill.

The letter reads in part “We, the undersigned candidates, are very concerned about the message it would send to sexual assault survivors if our next debate is sponsored by MSNBC without clear commitments from Comcast, the parent company of NBC and MSNBC, to conduct an independent investigation into the toxic culture that enabled abusers and silenced survivors.”

“The troubling reports about management’s role to cover up abuse demonstrate that Comcast should have and needs to do more to shift the work culture and pursue significant structural changes in order to prevent future harassment and abuse at NBC and MSNBC,” the letter states.

The letter also demands that NBC:

UltraViolet also sent an open letter to Comcast CEO Brian Roberts calling on him to commit to proactively develop a safe, equitable work culture that truly addresses abuses of power and laid out the crucial steps that the organization should take to do so. Comcast has yet to respond.

Since then, Farrow has released more salacious details surrounding former Today anchor Matt Lauer, including the allegations of raping an underling with whom he had engaged in a consensual relationship.