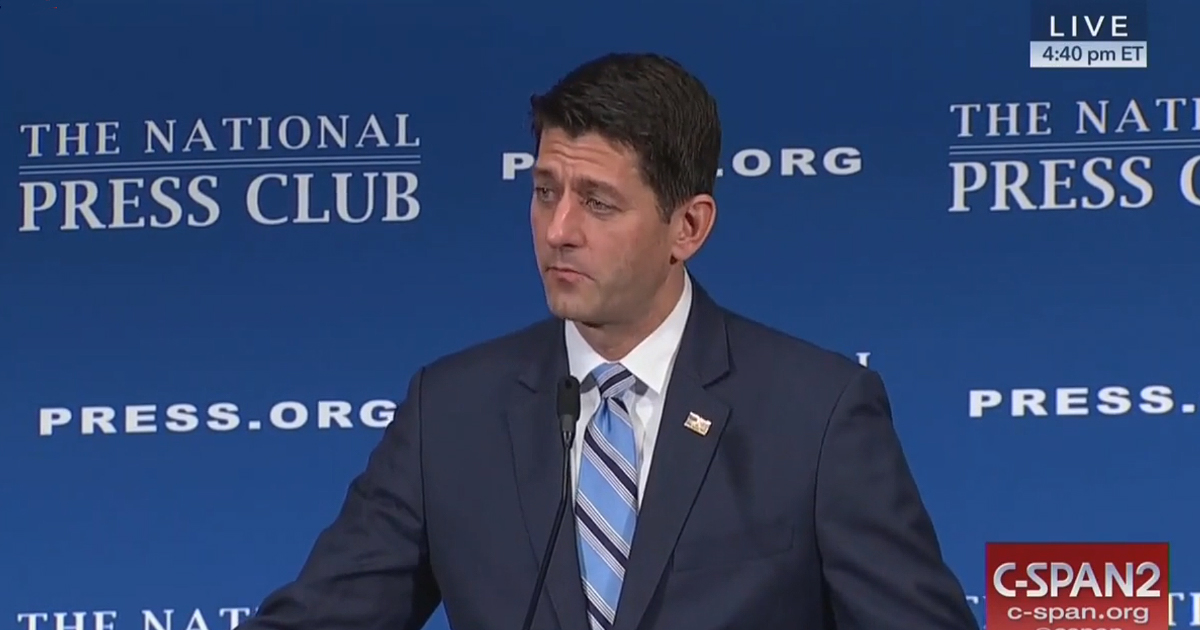 The Disney deal is almost done, and from that major deal, Fox Corporation is trading today as its own, standalone company, (Nasdaq: FOXA, FOX), separate from 21st Century Fox (“21CF”). That company, which will house Fox News, the sports networks, and Fox TV Stations, announced its board of directors, which included one perhaps unexpected name. Former Speaker of the House Paul Ryan.

“We are thrilled to welcome our new colleagues to the Fox board,” said Lachlan Murdoch, who serves as the Fox Corp. CEO. “We look forward to working with and being guided by them as we begin a new chapter, steadfastly committed to providing the best in news, sports and entertainment programming.”

As has been previously reported, the so-called “New Fox” is focused on the news and sports aspects of the old company’s business. News Corp, Murdoch’s other company and a prior iteration of Fox, still contains the Murdoch family’s print news and international businesses, like Sky News Australia.

Disney’s acquisition of 21st Century Fox should wrap and today and the whole thing a done deal by Wednesday morning.