Liberal Researcher Who Worked at Fox News for Years Speaks Out to Brian Stelter: Many Staffers Know ‘What Fox is Peddling’ is Not the Truth 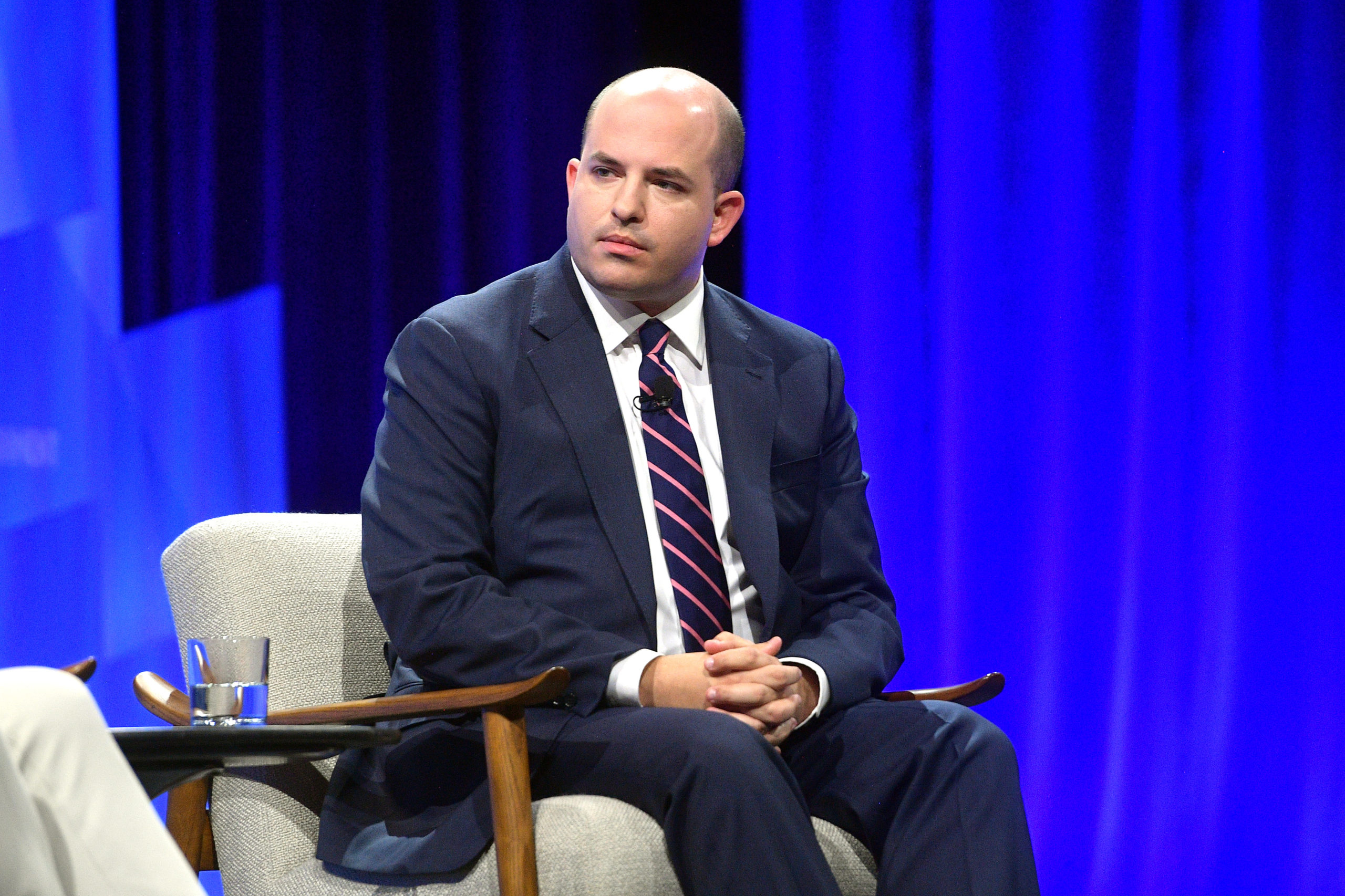 A man identified by Brian Stelter as a “lifelong liberal” spilled his guts to CNN’s chief media correspondent about his time working at Fox News — and he claims that much of the network’s staff knows that it is pushing misinformation.

The staffer’s account appears in the pages of Stelter’s newly-released book — Hoax: Donald Trump, Fox News, and the Dangerous Distortion of Truth. According to Stelter, the Fox insider — Sean Graf, a now-former researcher for the network — reached out in an email to tell his story. After being vetted by Stelter, Graf spoke of a news outfit at odds with itself.

“Fox’s editorial voice, and disregard for the facts, is rejected by many of those within the organization,” Graf claimed.

To hear Graf tell it, much of Fox’s staff is comprised of Mitt Romney Republicans, rather than Donald Trump Republicans.

“In the same way that the Republican Party has abandoned their core principles, so too has Fox,” Graf said. “President Trump represents the antithesis of what Republicans and Fox stood for only a few years ago. What happened to supporting free trade, fiscal conservatism, defending our allies and promoting the rule of law?”

Graf joined Fox News in 2016, in order to “better understand how the most powerful name in conservative media, if not all of the news, operates,” he told Stelter. The researcher left Fox in January, and joined Michael Bloomberg’s ill-fated run for the Democratic presidential nomination.

Stelter’s just-released book dives into the symbiotic relationship between President Trump and his favorite network, Fox News. In the course of his reporting, the host of CNN show Reliable Sources spoke to hundreds of current and former staffers at the network. Hoax examines how those inside the top rated cable news network are reckoning with the Trump era, from researchers like Graf all the way up to prime time stars like Sean Hannity and Fox Corp. leader Lachlan Murdoch.

UPDATE: This headline has been updated to better reflect Graf’s position at Fox News.