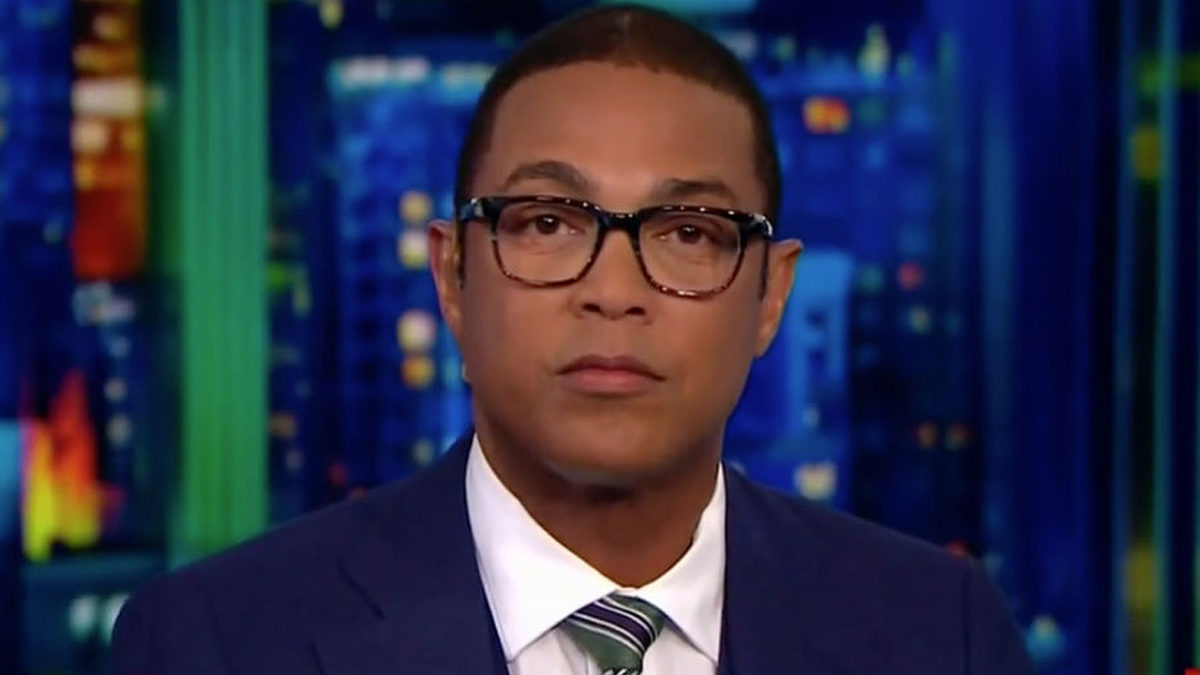 A former boss of the man who is suing CNN’s Don Lemon over assault allegations — which the cable news host vehemently denies — claims he witnessed the summer 2018 incident.

During an interview with Fox News on Friday, the self-purported witness, George Gounelas, said that Lemon’s accuser, Dustin Hice, was his subordinate working at a Hamptons bar when the assault is alleged to have occurred. Gounelas, wh is named in the lawsuit as a witness, explained that on the night of the encounter, the two were getting post-work drinks at Murf’s Backstreet Tavern when they spotted Lemon and offered to buy him a drink.

When Lemon declined their offer, Gounelas said the two walked away — only to have the pundit come back to them later:

“Don Lemon has now come around the corner and is standing face to face with us. There is a beam, a pole, in the place. Don’s standing up against the pole, face to face with Dustin, I turn around and I’m standing right there between the two of them. He’s saying, ‘So you like me? Is that why you’re bothering me?’”

Gounelas claims Hice replied by saying they “just wanted to say what’s up,” which allegedly led Lemon — who he accused of appearing “pretty drunk” — to say something “along the lines of, ‘Do you like me? Is that why you’re bothering me, because you wanna f— me?’”

“He put his hands down his pants, inside his board shorts, grabbed his [genitals], and then came out with two fingers and, like, clipped Dustin’s nose up and down with two fingers asking ‘do you like p—- or d—?’” Gounelas told Fox.

The plaintiff’s former boss went on to note that while he found the encounter funny, Hice “was in this shock mode” and called it “disgusting.” Gounelas also insisted that the alleged incident was seen by other witnesses and became well known in the local community:

“The place was packed. I’m sure other people saw. It was a known thing in the Hamptons, not like this quiet thing. Everybody knew Dustin and what happened to him. Every time we went out, every bartender offered him a Lemon drop shot, making fun of him. He got some sh-t for it.”

CNN has denied the incident ever occurred.

“The plaintiff in this lawsuit has previously displayed a pattern of contempt for CNN on his social media accounts,” a CNN spokesperson told Mediaite in a statement. “This claim follows his unsuccessful threats and demands for an exorbitant amount of money from Don Lemon. Don categorically denies these claims and this matter does not merit any further comment at this time.”