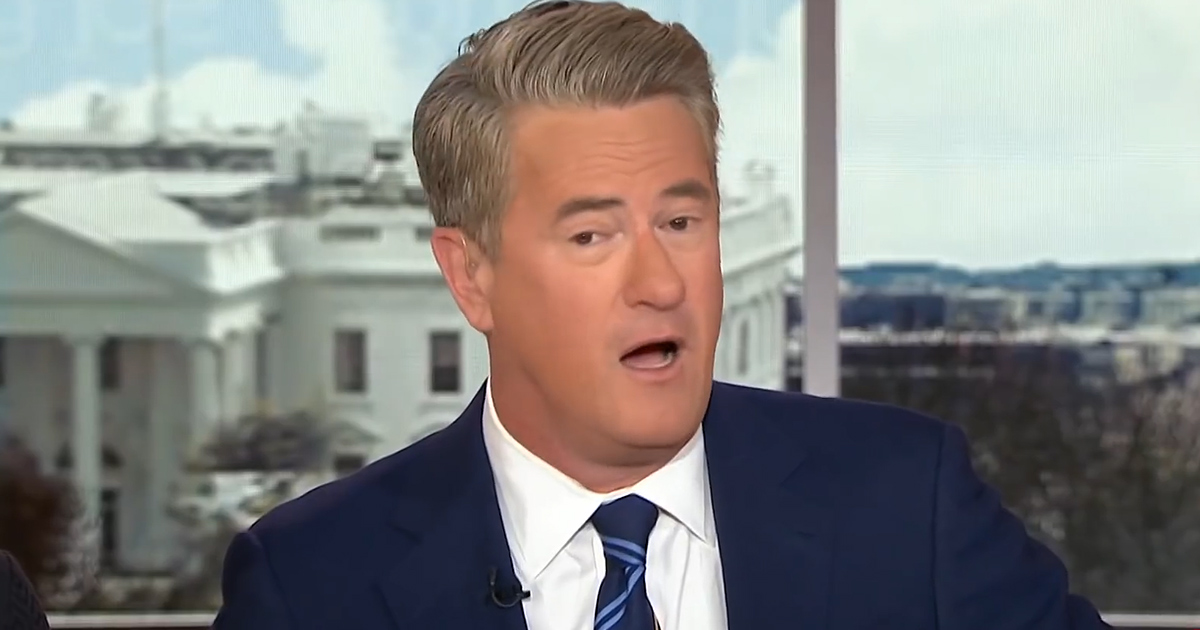 MSNBC’s Morning Joe host Joe Scarborough fell for a fake tweet on Monday which purported to show President Donald Trump saying that any president who lets Dow Jones fall more than a thousand points should be shot out of “a very big cannon.”

The fake tweet was posted by NeverTrump commentator Rick Wilson and writer Reza Aslan before being shared by Scarborough.

I’ll get the cannon. pic.twitter.com/JMX4G05fk5

Journalists quickly pointed out to Scarborough that the post was fake, and the MSNBC eventually deleted his comment.

He hit “send tweet” thinking he had just pulled off a backboard-shattering slam dunk.

Reuters, Snopes, and Politifact have all debunked the fake tweet.

This article has been updated to note that Scarborough deleted the post.