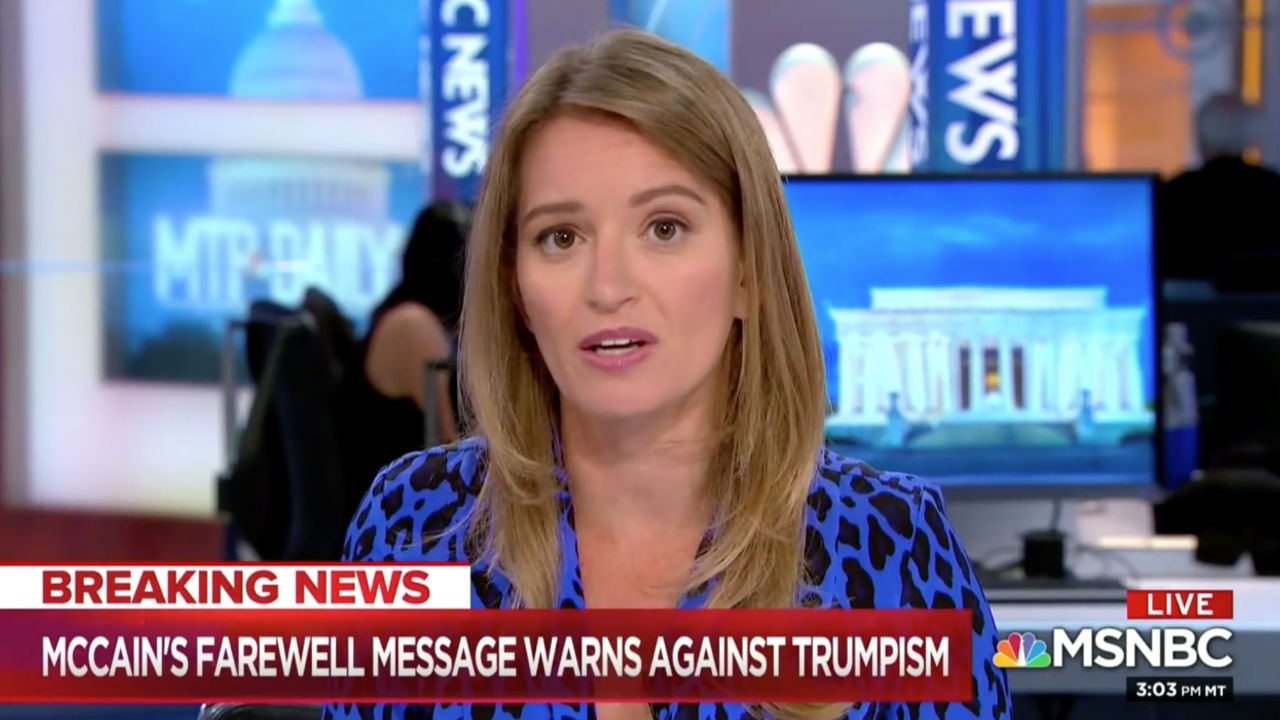 In the post, which went viral on social media, Tur claimed, “North Korean leader Kim Jong Un is brain dead, according to two US officials. He recently had cardiac surgery and slipped into a coma, according to one US current and one former US official. @NBCNews confirms and adds to CNN scoop.” 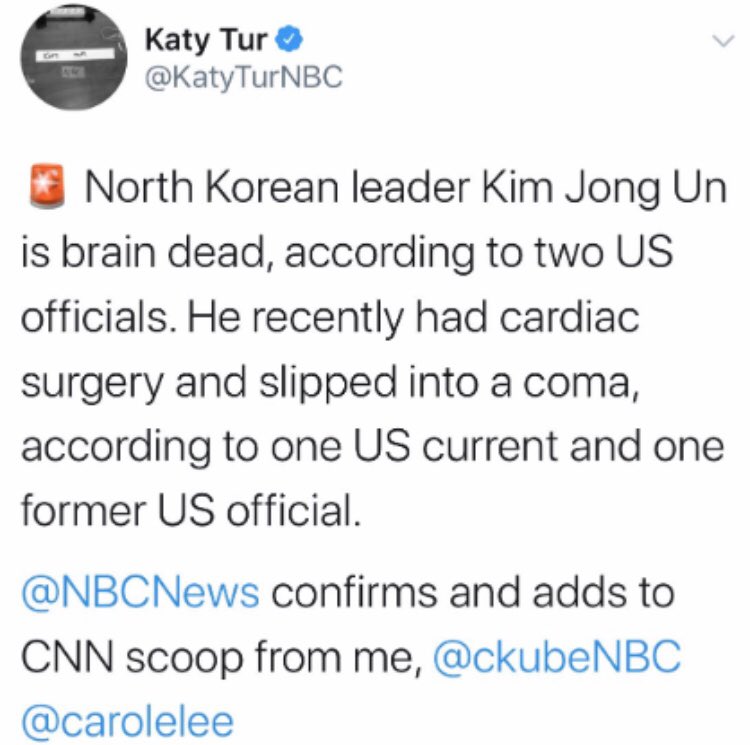 Tur, however, went on to remove the post, explaining in an update, “I’ve deleted that last tweet out of an abundance of caution. Waiting on more info. Apologies.”

I’ve deleted that last tweet out of an abundance of caution. Waiting on more info. Apologies.

CNN also reported on Monday that the North Korean leader could be in “grave danger” following surgery.

Jim Sciutto, the network’s chief national security correspondent, said announced on the air, “I’m told by a US official with direct knowledge that the US is monitoring intelligence that the North Korean leader Kim Jong Un is in grave danger following a surgery.”

“Now we should note that Kim, he recently missed the celebration of his grandfather Kim Il-sung’s birthday on April 15th,” Sciutto explained. “This raised speculation about his well-being, about his health.”