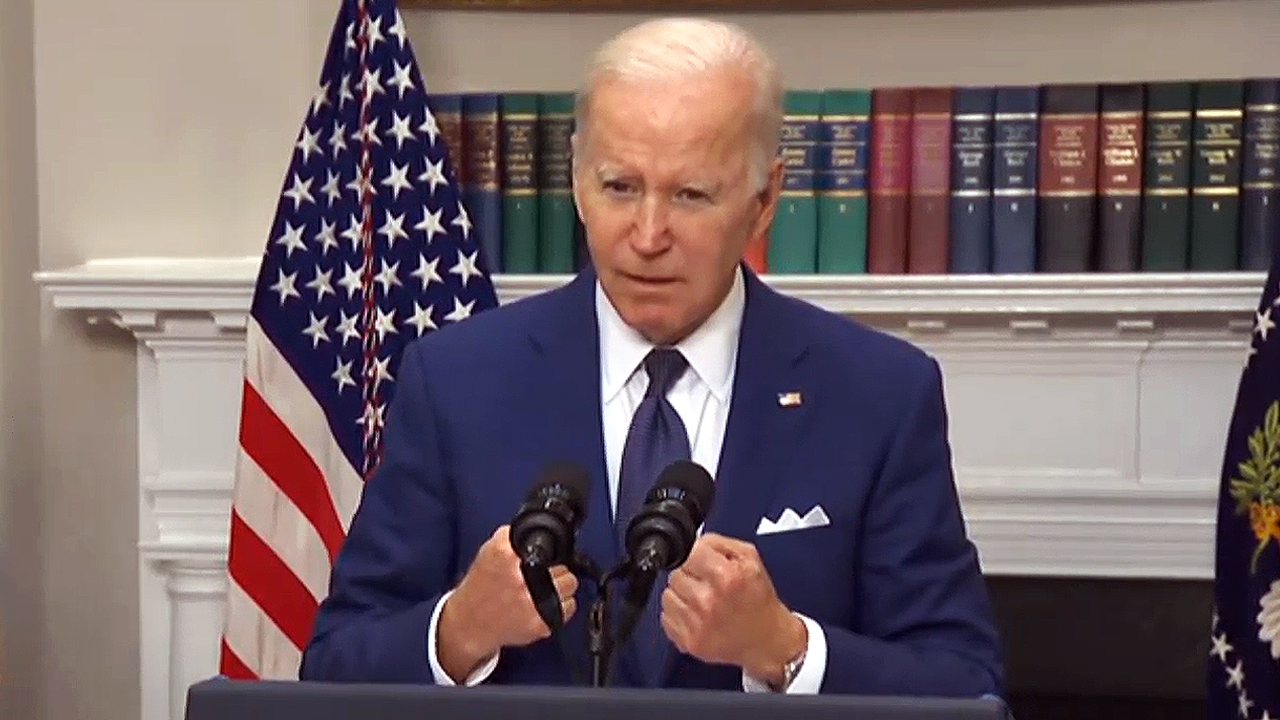 White House officials turned down requests from shows at CBS, CNN, and Fox News and did not appear on any Sunday news show to discuss the shooting that left 19 students and two teachers dead and prompted renewed calls for gun reform.

Margaret Brennan, the moderator of CBS’ “Face the Nation,” said that “the White House did decline our invitation for a member of the administration to come on the show today, saying they were leaving it up to Congress to act.”

The White House apparently refused an invitation to go on Face the Nation this morning and talk about gun control. No administration officials appeared on any of the Sunday shows. Very questionable. pic.twitter.com/MisLC3Wzcm

CNN’s “State of the Union” was similarly unable to get a White House official to discuss gun control on Sunday.

CNN anchor Dana Bash, reporting from Uvalde, said the community is “so overwhelmed by loss, that the parents of 9, 10 and 11-year-olds have to wait weeks to bury their own children because the funeral homes are so busy dealing with the small, broken bodies from Robb Elementary School rooms 111 and 112.”

“As these parents learn more about the excruciating delay by 19 law enforcement officials who waited outside the door where children were trapped with the gunman, as they learn about the young man who made violent threats but was able to legally buy a weapon of war, and as they call for action from their elected officials but say they know it’s unlikely, it’s hard to feel hope that things will change,” Bash continued. “President Biden is on his way here to Uvalde this morning. He will try to comfort grieving families, as he’s done so many times before. Enough times that the political reality seems to have set in.”

She went on to say that the show “asked for a White House official to join us to talk about solutions this morning, but no one was made available,” and added that Texas Gov. Greg Abbott (R), Lt. Gov. Dan Patrick, and Texas’ Republican Sens. John Cornyn and Ted Cruz also declined requests.

A spokesperson for Fox News told Mediaite that the White House turned down interview requests for “Fox News Sunday” as well.

NBC News’ Chuck Todd did not share on-air if White House officials declined interviews for “Meet the Press,” but noted that every Republican senator declined to discuss the Uvalde shooting.

“We asked each of the Senate’s 50 Republicans, every single one of them, to join us and none agreed on this weekend,” Todd said before interviewing New Jersey Democratic Sen. Cory Booker.