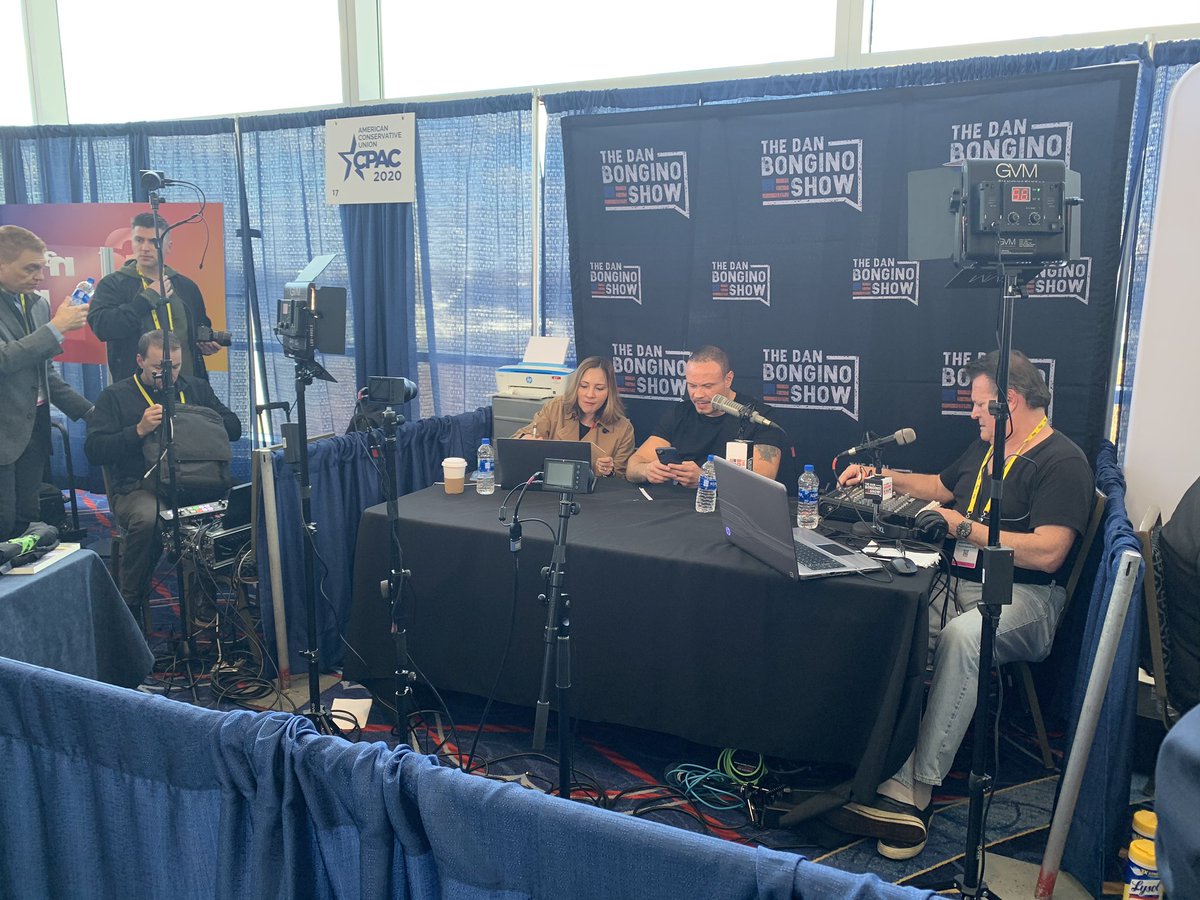 Fox News contributor Dan Bongino gave this writer an earful in the empty hallways of the Conservative Political Action Conference after it closed up for the night on Wednesday.

After Bongino’s Fox News hit with Laura Ingraham, I spotted him and decided to introduce myself, given his increasing presence on the network.

“Listen, nothing personal but your site sucks,” Bongino explained after I introduced myself. “Sorry, you guys are total assholes to me.”

“I mean this from the bottom of my heart. Like total douchebags,” he continued. “Constant bullshit.”

Bongino proceeded to complain that Mediaite has reported on his political career, which includes losing three congressional races.

“I probably make more money than your entire website,” Bongino claimed. “I don’t want to be treated like a dick. Show some respect.”

Bongino also made sure to bash the editor in chief of this site, Aidan McLaughlin.

“Aidan is a dick. All the time. And you could tell him I said. Like, it doesn’t make any sense. Like, why? I don’t get it. Like, if you’ve got something of substance, you disagree with, then take me on,” Bongino said.

After being interrupted by his wife and another woman, he snapped: “No, no, I’m not done yet. I’m not done. And I don’t want to be treated like a dick.” He added, “Mediaite shits on me all the time for no apparent reason.”

Bongino then went on a rant against specific writers and editors at Mediaite while asking about their credentials, and questioning why they are qualified to cover him.

“Tell Aidan, I like him, but ease up,” Bongino concluded, before instructing me to tell my boss to not “be a dick.”