A Fair Take from Doocy. Covid Chaos at The View. Cheney vs. Trump. | Winners & Losers in Today’s Green Room

A Fair Take from Doocy. Covid Chaos at The View. Cheney vs. Trump. | Winners & Losers in Today’s Green Room 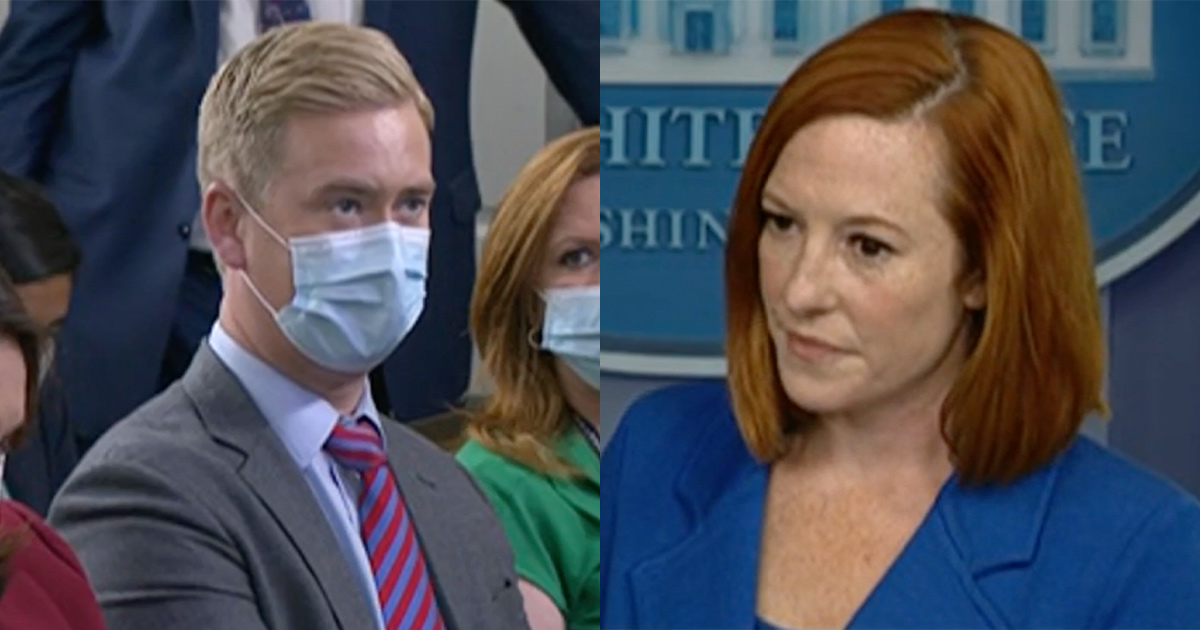 Fox News’ Peter Doocy has made a name for himself this past year for his verbal sparring matches with White House Press Secretary Jen Psaki. Their interactions have been contentious at times, but the two exhibit what Mediaite’s Colby Hall described as a “begrudging mutual respect” for each other.

This was clearly shown Monday, as Doocy pushed back on an assessment made by Fox & Friends co-host Will Cain about Psaki’s reply last week to a question Doocy had asked about whether President Joe Biden had any plans to visit the U.S.-Mexico border.

Doocy described his interaction with Psaki as “answering a question with a question” and “not get[ting] a firm answer,” but Cain slammed her for “an incredibly condescending and defensive answer.”

“I wouldn’t necessarily say that,” Doocy replied, to which Cain doubled down with “I would.”

Doocy and Psaki’s jobs mean they will be repeatedly opposing each other. That’s fine; it’s how a free press is supposed to operate. But there’s no need for grandstanding or nastiness, and we’re going to applaud Doocy’s reasonable approach here. 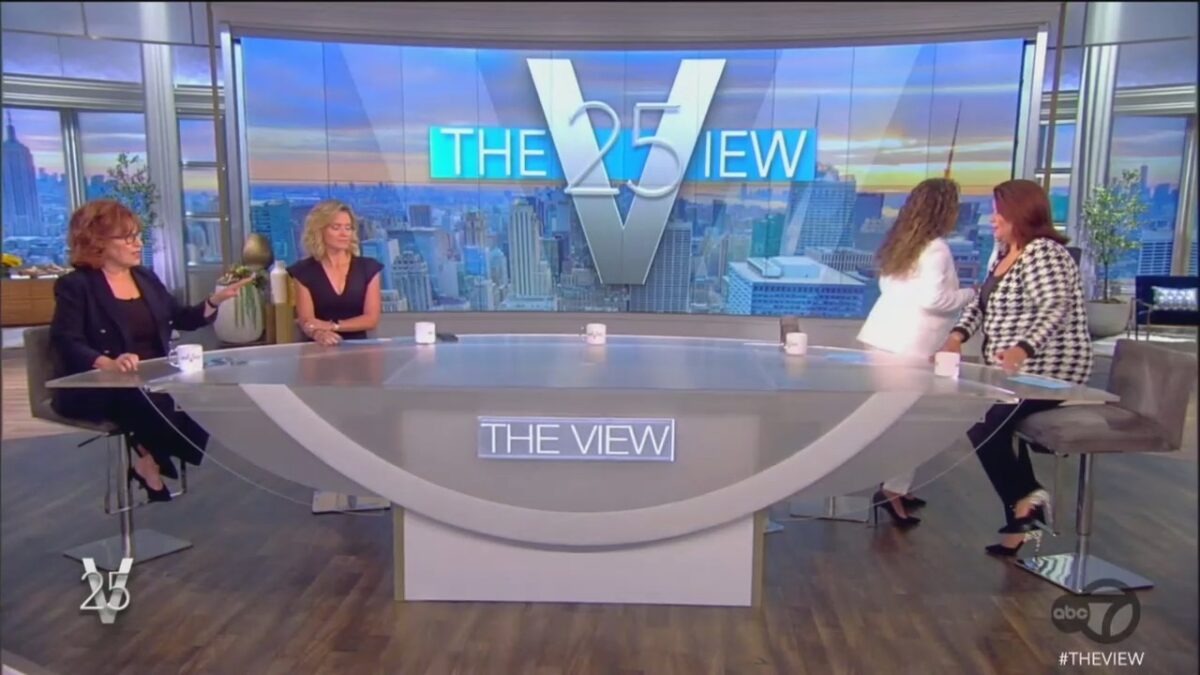 Regular watchers of The View have come to expect drama, from headline-generating comments by guests to wild clashes between the show’s outspoken hosts. But what happened Friday, when Sunny Hostin and Ana Navarro were abruptly pulled off the set live on air just before the arrival of Vice President Kamala Harris, wasn’t just awkwardly viral, it was preventable turmoil.

Hostin and Navarro had apparently tested positive for Covid-19. Both had been vaccinated — as had Harris — but the test results sparked hasty efforts to sanitize the studio and arrange for Harris to appear remotely. Later tests showed neither host had Covid; the first tests had been false positives.

It’s not a surprise how long it takes to get results for the various types of Covid tests, and that false positives can happen with rapid tests. The View’s airtime is also not a surprise. Better planning would have finished testing to get confirmed results before the cameras turned on.

It wasn’t just an embarrassing moment. Hostin shared the “real-life ramifications,” of how her surgeon husband had been pulled out of an operating room and her child removed from school.