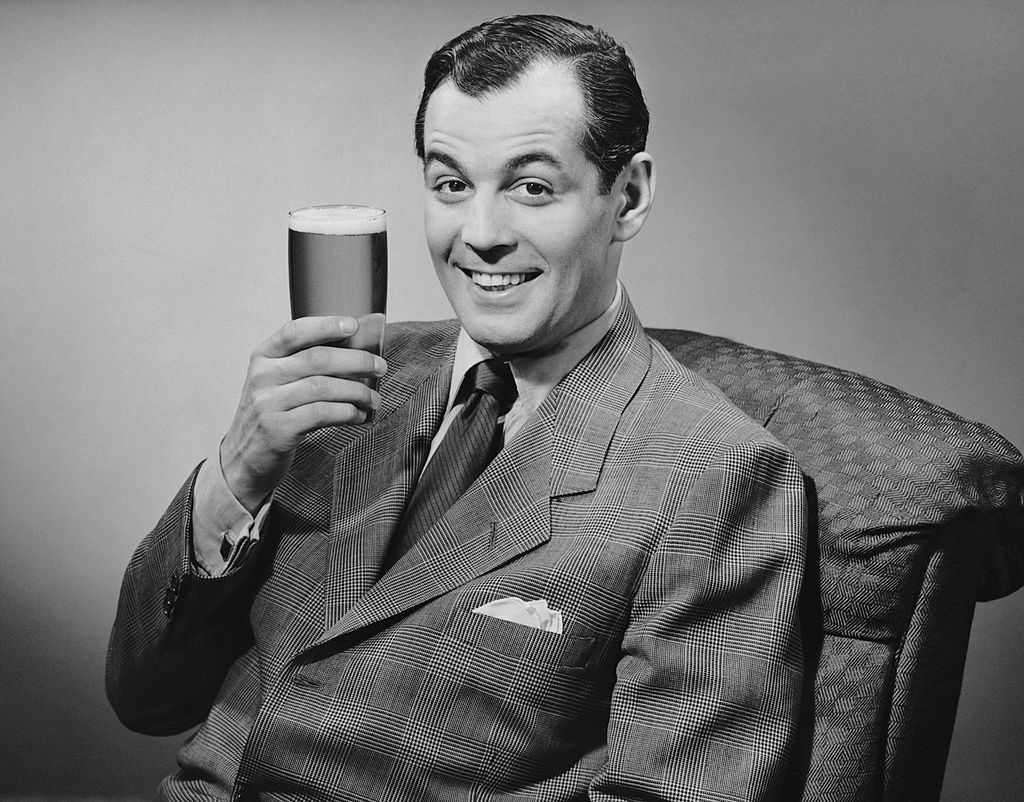 Well, dear readers, here we are. We’ve survived nearly ten months of probably one of the weirdest years in any of our lifetimes — a global pandemic, murder hornets and toxic giant toads, Tiger King, so many hurricanes we ran out of names, and even a Vin Diesel pop single — to find ourselves counting down the minutes to the first presidential debate between President Donald Trump and former Vice President Joe Biden. You can watch all the shenanigans live with us here.

If the insanity of a bitterly fought presidential election tossed in with all the other lunacy of 2020 isn’t driving you to drink, well, you’re a better person than we are. So, without further ado, here’s The Officially Unofficial* Mediaite Presidential Debate Drinking Game — Round One.

Finish your drink if:

*Disclaimer: This post is solely the opinion of the author and is for entertainment purposes only. Drink responsibly. Seriously, don’t actually attempt this drinking game. The debate is going to be wild enough.