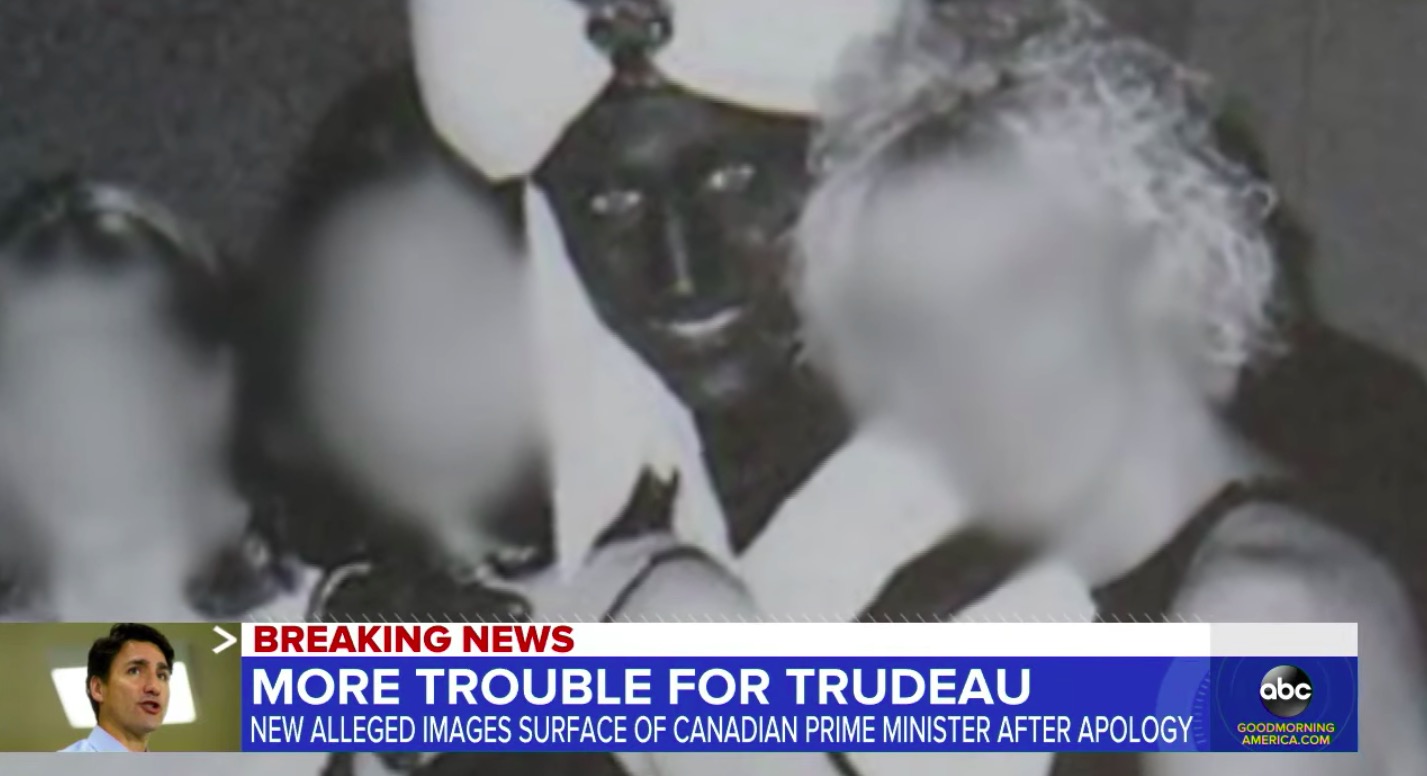 Canadian Prime Minister Justin Trudeau apologized this week after it was revealed he had worn blackface makeup on at least three separate occasions.

“I shouldn’t have done that,” Trudeau declared. “I should have known better but I didn’t and I’m really sorry.”

But Trudeau is just the latest in a growing list of celebrities and public figures who have faced heat for donning the racist makeup.

Earlier this year, Democrat Virginia Governor Ralph Northam denied appearing in blackface in his medical school’s yearbook photo, which also featured a figure dressed in Ku Klux Klan robes and the nickname “coonman” listed by Northam’s name. The governor has since received bipartisan pressure to resign but has refused to.

Republican Alabama Governor Kay Ivey was also caught in August for committing the same offensive at college, while Virginia’s Attorney General Mark Herring admitted in February to wearing blackface in the 1980s.

Sarah Silverman has also been in trouble recently for wearing blackface in a 2007 comedy show. She claimed she had been dropped from a movie because of it. Ted Danson wore blackface to a 1993 dinner held in honor of his then-girlfriend Whoopi Goldberg.

Actors who have worn blackface in comedy roles include Robert Downey Jr. in Tropic Thunder, British adult humor duo Matt Lucas and David Walliams in Little Britain and Come Fly With Me, and Billy Crystal at the 2012 Academy Awards.

In October 2018, on her NBC News show, Megyn Kelly astonished viewers by asking, “what is racist” about blackface. “When I was a kid that was okay as long as you were dressing up like a character,” Kelly proclaimed, before apologizing the next day. Two days after that, NBC cancelled her show Megyn Kelly Today.