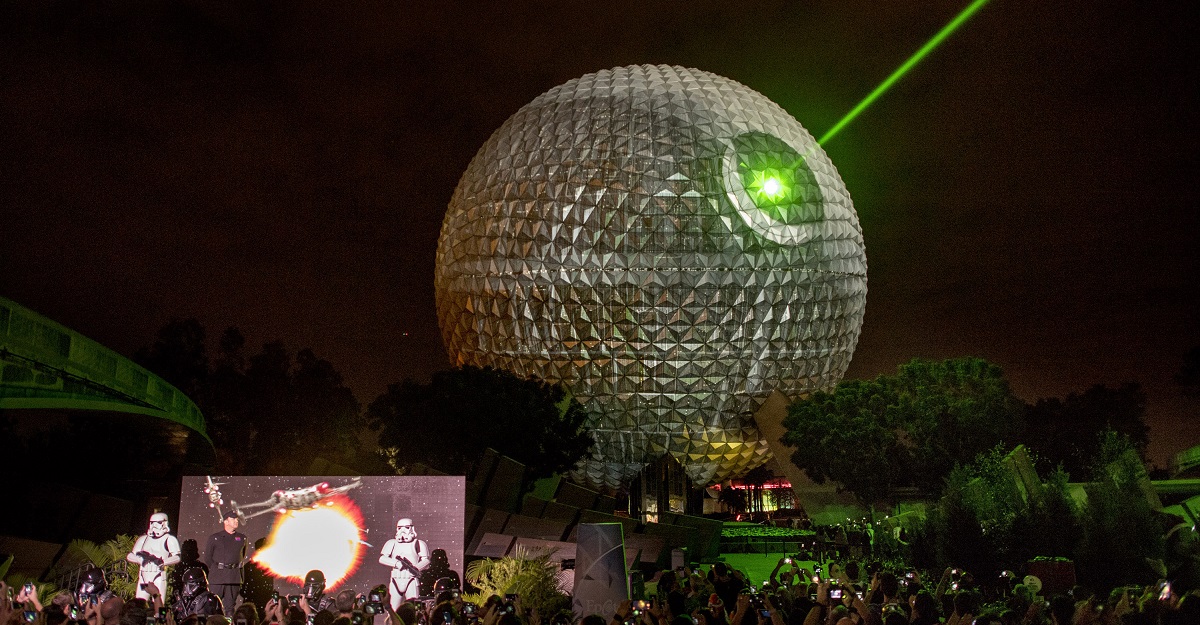 The Associated Press took aim at the Trump campaign’s self-proclaimed “Death Star” with a report that says the planet-killing power of their recent ad buys has fallen flatter than an Ewok choir practice.

The AP’s Steve Peoples and Zeke Miller took note of Trump campaign manager Brad Parscale’s comparison of President Donald Trump’s campaign with the Death Star, writing that he warned, in May, that the operation was “about to start ‘pressing FIRE’ for the first time.”

What followed was a massive investment in television and online advertising designed to demonstrate the true might of Trump’s reelection team. The Republican’s campaign poured nearly $24 million into paid advertising focused largely on six battleground states in the seven-week period from the last week in April through the first week of June, according to spending data obtained by The Associated Press.

But the results of that ad blitz, as former Jedi and current Force ghost Obi-Wan Kenobi might say, are not the poll results Trump is looking for. The report goes on to say that most of the spending thus far has been in states that Trump won in 2016 — Arizona, Florida, Michigan, North Carolina, Pennsylvania and Wisconsin.

Florida tops the list. The president spent almost $5.6 million on television and online advertising in Florida between April 26 and June 6, according to data shared with the AP. Over the same period, he spent $3.7 million in Wisconsin, $3.1 million in Pennsylvania, $2.3 million in North Carolina, $1.7 million in Michigan and $1.1 million in Arizona. The campaign also spent another $6.3 million on national cable advertising.

While Trump’s national polling has been flaming out spectacularly over the past few weeks, his standing in those states where he’s spent all that money isn’t much better, relatively speaking. Trump trails in most recent polls of Pennsylvania, with a narrow lead in the most recent survey. Former Vice President Joe Biden has led in every Florida poll over the past two months, leads comfortably in Arizona, is crushing Trump in Wisconsin and Michigan, and even beating Trump in two of the three most recent polls of North Carolina.

If the latest polls are to be believed, Biden has also opened up new beachheads in Trump strongholds like Iowa and Arkansas, where he is polling well within the margin of error. Alderaan should have had it so good.

And as Peoples and Miller note, Biden is fending off this onslaught “despite not yet spending a dollar on television advertising for the general election.”

The Trump campaign appears to be pinning its hopes on going negative against Biden, as Trump campaign communications director Tim Murtaugh told the AP that “Right now, in most voters’ minds [Biden] is essentially the generic Democrat. We’re going to change that.”

Time will tell how that will work out, but according to several news reports in May, the Trump campaign has already polled 20 different lines of attack against the former VP, but found none of them effective. So far, the name of this movie is The Empire Strikes Out.