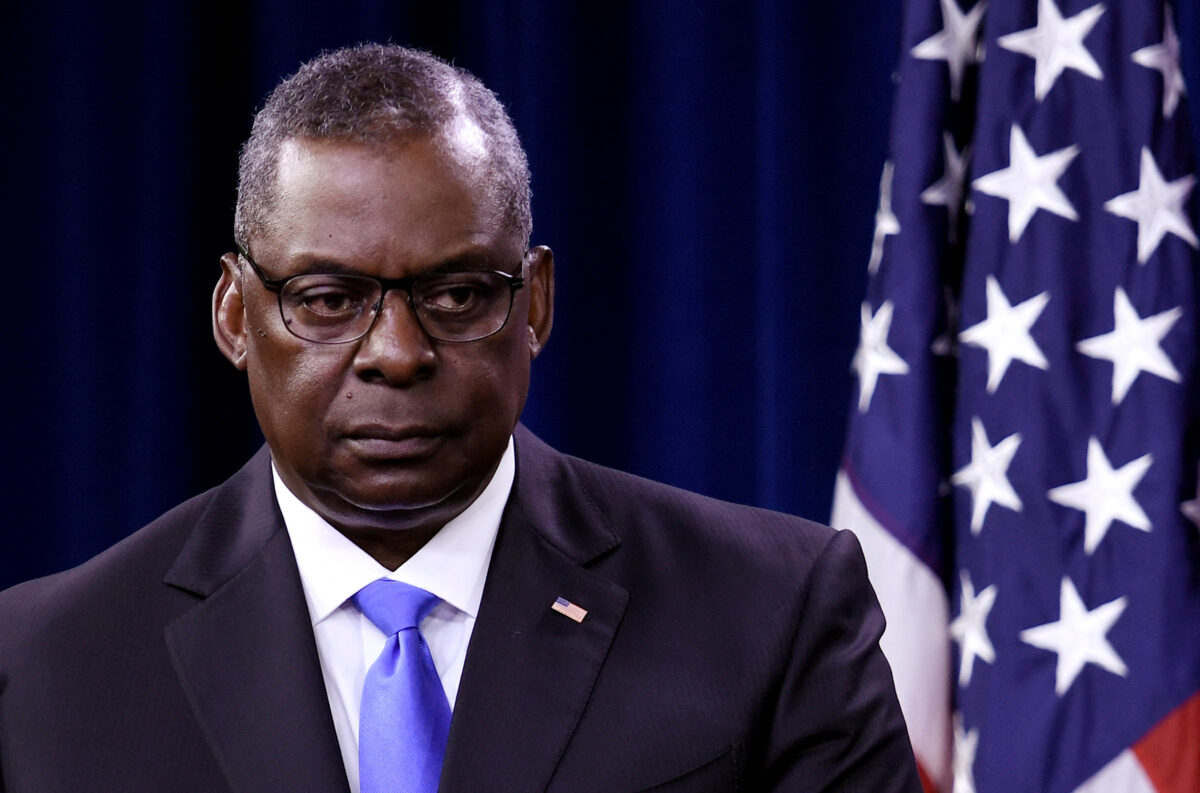 According to CNN, one defense official said Austin’s “inclination is towards making the COVID-19 vaccine mandatory.”

If the Secretary makes that final recommendation, he could seek a presidential waiver to allow the vaccine to be administered to troops before full approval by the Food and Drug Administration. A Pentagon decision and recommendation on how to proceed could come this week, several officials say…

Since then, the Joint Chiefs have met to discuss how a mandatory vaccination plan might work. Austin has also been consulting with military medical authorities, the defense official said. Austin’s current view is to “seek authorization to make it mandatory.”

President Joe Biden recently announced that all federal workers must be vaccinated or comply with measures like masking and regular testing.