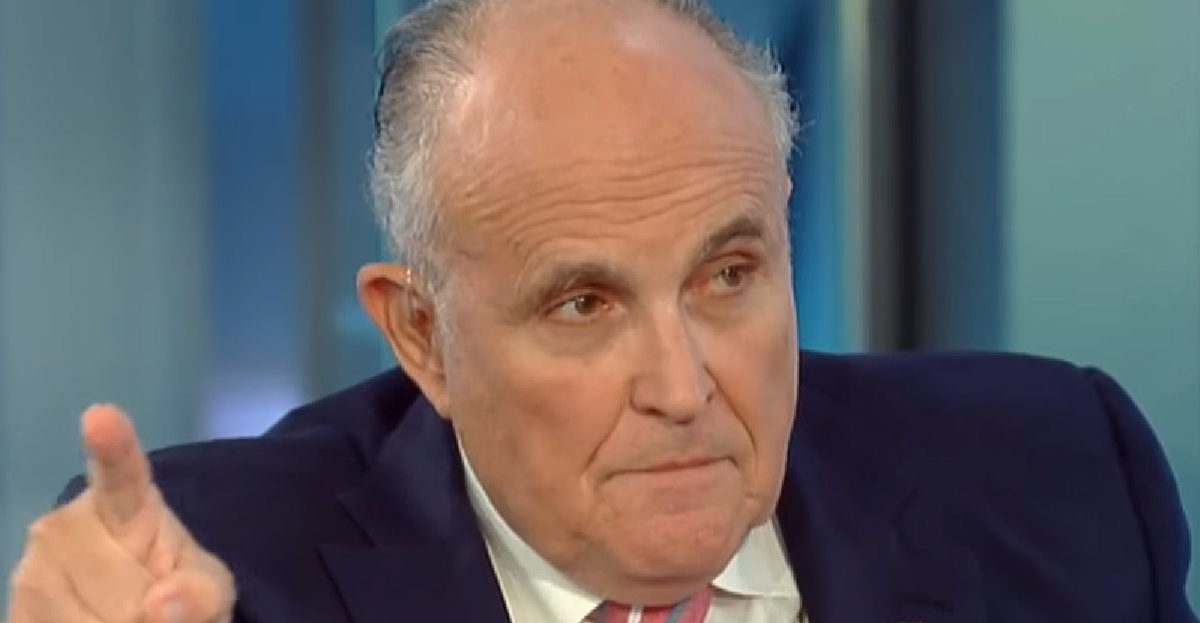 Ahead of the start of impeachment hearings on Wednesday morning, Rudy Giuliani has penned an op-ed defending President Donald Trump’s call with the president of Ukraine and denouncing the Democrats over the inquiry process.

Giuliani writes in the Wall Street Journal that Democrats either have “Trump derangement syndrome or a corrupt double standard” to be targeting the president over a call he says was completely innocent.

He insists that the president was focused on overall Ukraine corruption and Biden only came up briefly:

Mr. Trump requested that Ukraine root out corruption; he didn’t demand it. His words were cordial, agreeable and free of any element of threat or coercion. Mr. Trump offered nothing in return to Ukraine for cleaning up corruption. If you doubt me, read the transcript. Allegations of Burisma-Biden corruption weren’t even a major part of the conversation. The focus was on Ukrainian corruption broadly speaking and out of a five-page transcript Mr. Trump spent only six lines on Joe Biden.

Giuliani tweeted earlier this week that House Intel Chair Adam Schiff “has completely trashed the Constitution” and said last week he has evidence that will show “this present farce is as much a frame-up and hoax as Russian collusion, maybe worse, and will prove the President is innocent.”

Schiff has completely trashed the Constitution.

But you bet they will conduct at least 20 different investigations of me to try to find if I did something wrong in grammar school.

The evidence, when revealed fully, will show that this present farce is as much a frame-up and hoax as Russian collusion, maybe worse, and will prove the President is innocent.

Tomorrow the House Intel Committee will hear from Bill Taylor and George Kent, both of whom have testified about Giuliani’s influence with respect to Ukraine policy.