Reps. Eshoo, McNenery Ask AT&T if Will Keep Fox News: 'If So, Why?'

House Democrats Ask AT&T, Verizon, Others to Pull Fox News: Do You Plan to Keep Carrying it, and ‘If So, Why?’ 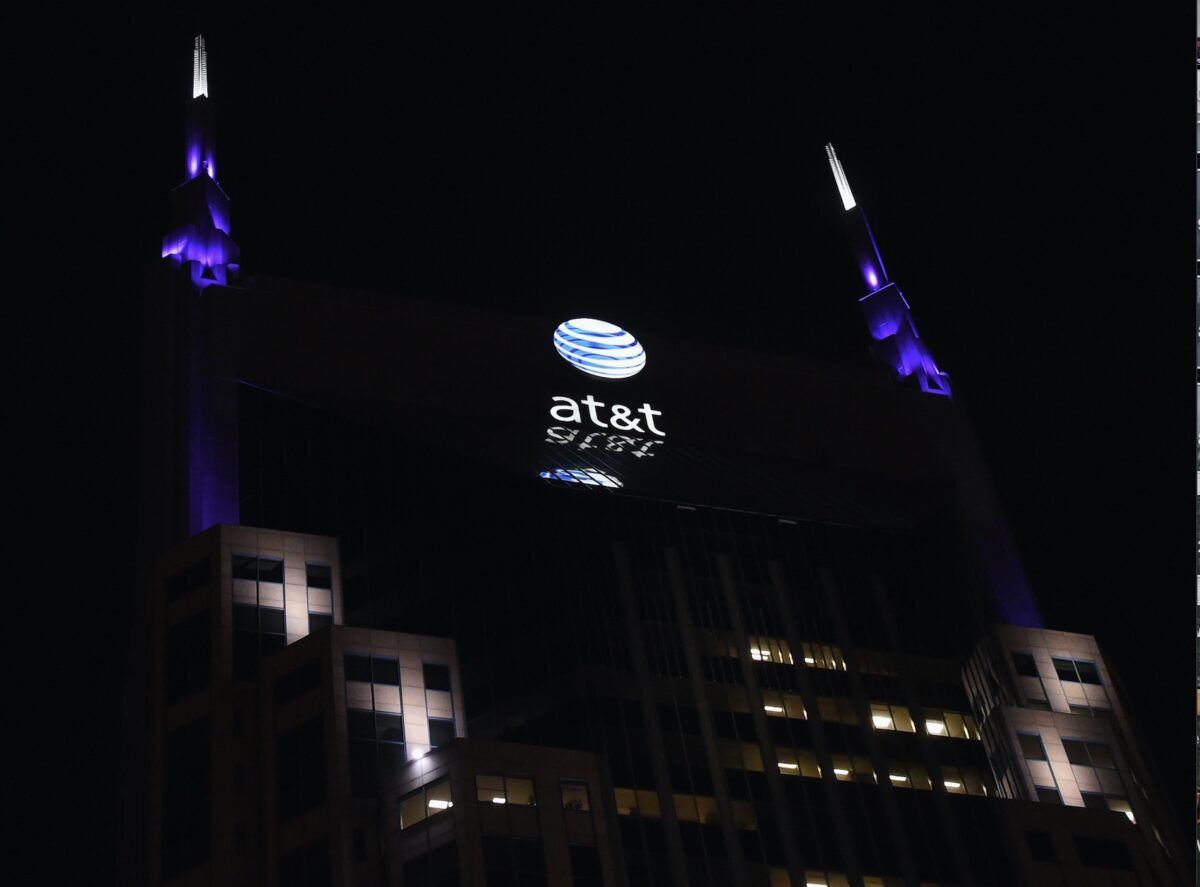 A pair of House Democrats asked television providers including AT&T, Verizon, and Comcast on Monday whether they would consider dropping Fox News, Newsmax and One America News from its cable offerings.

California Reps. Anna Eshoo and Jerry McNerney made their inquiry in a Monday letter to AT&T CEO John Stankey and other industry executives. “Misinformation on TV has led to our current polluted information environment that radicalizes individuals to commit seditious acts and rejects public health best practices, among other issues in our public discourse,” the duo wrote, citing as evidence a January op-ed in The Washington Post that suggested the media should do more to exclude conservative voices.

“To our knowledge, the cable, satellite, and over-the-top companies that disseminate these media outlets to American viewers have done nothing in response to the misinformation aired by these outlets,” Eshoo and McNerney added, noting AT&T carries the three networks they named on U-verse, DirecTV, and AT&T TV.

They asked Stankey to opine on questions related to the news industry, including the “moral or ethical principles” related to “journalistic integrity, violence, medical information, and public health” that it applies to cable channels. They also asked the company to disclose how many of its 17 million subscribers watched each network in recent months, and whether it planned to take “adverse actions” against any of the networks for disseminating information “directly or indirectly” related to the November election or unrest in Washington, D.C. on Jan. 6.

The pair asked in closing, “Are you planning to continue carrying Fox News, Newsmax, and OANN on U-verse, DirecTV, and AT&T TV both now and beyond any contract renewal date? If so, why?”

Democrats have called in recent months for cable providers to ban conservative news networks. “Brain-mashing as a business model shouldn’t be legal,” MSNBC analyst Anand Giridharadas wrote in January. Alex Stamos, a former chief security officer at Facebook, also made the case, telling CNN in an interview, “We have to turn down the capability of these conservative influencers to reach these huge audiences.” Washington Post columnist Margaret Sullivan penned an op-ed the same month calling on readers to “demand” that corporations “walk away” from Fox News, before posting a list of the company’s advertisers on Twitter. (In a statement to Mediaite, the paper denied that Sullivan was calling for a boycott.)

Fox News condemned the lawmakers’ letter in a statement to Mediaite. “As the most watched cable news channel throughout 2020, FOX News Media provided millions of Americans with in-depth reporting, breaking news coverage and clear opinion,” the network said. “For individual members of Congress to highlight political speech they do not like and demand cable distributors engage in viewpoint discrimination sets a terrible precedent.”

The network’s critics may be facing an uphill battle, but that isn’t preventing Democrats from dreaming. The letter from Eshoo and McNerney comes ahead of a House Energy and Commerce Committee hearing scheduled for Wednesday, which will focus on the “traditional media’s role in promoting disinformation and extremism.”