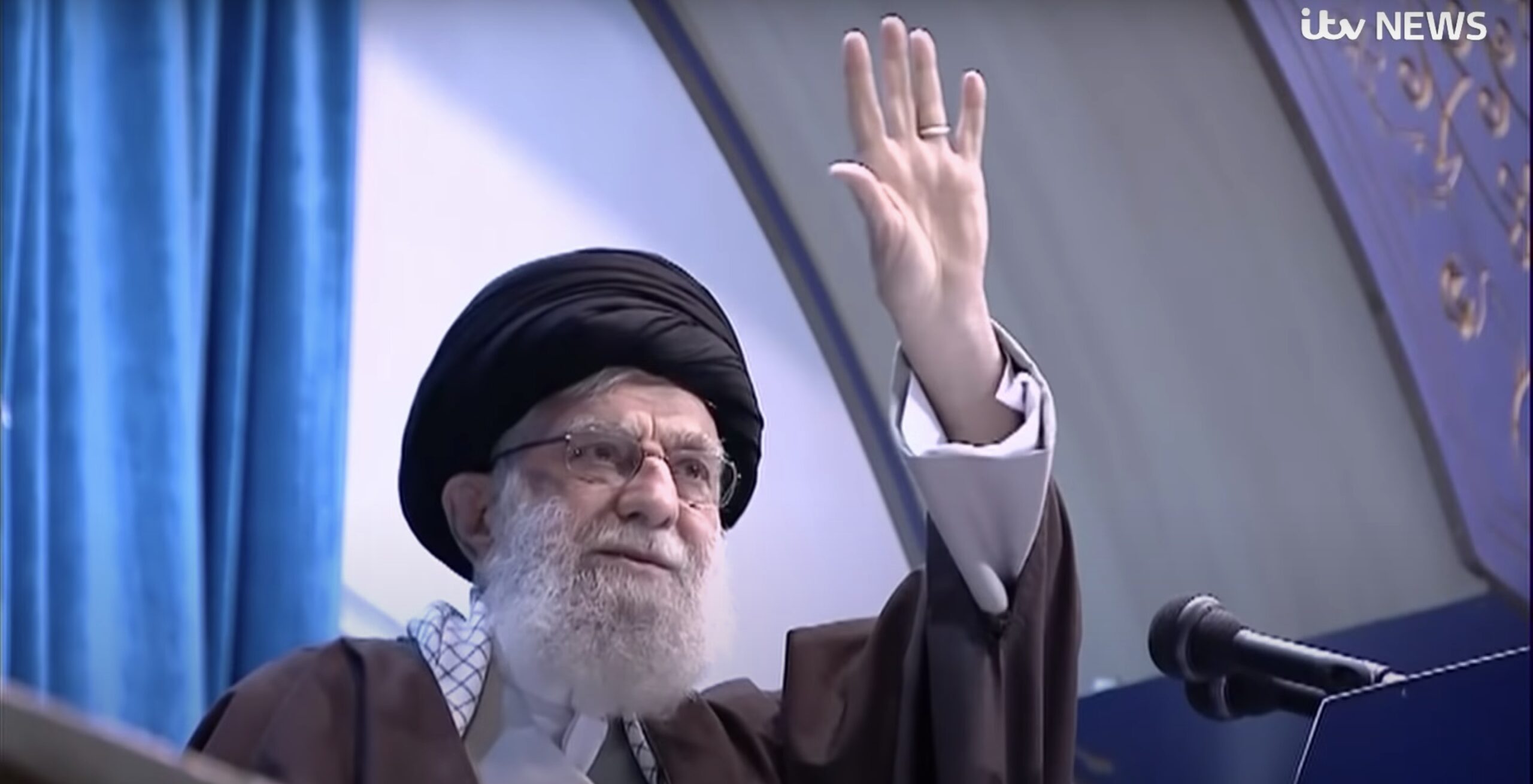 The Twitter account of Iran’s Supreme Leader Ayatollah Ali Khamenei was suspended on Friday after he vowed to seek revenge on former President Donald Trump.

Khamenei tweeted an image of a golfer that resembles Trump with an ominous shadow of a drone or aircraft overhead. The post also included text swearing “revenge” on anyone who ordered the killing of General Qasem Soleimani.

“Those who ordered the murder of General Soleimani as well as those who carried this out should be punished. This revenge will certainly happen at the right time,” Khamenei’s statement read, according to translation by Reuters.

Animosity between the United States and Iran almost reached the point of war after the Trump’s killing of Soleimani at the beginning of last year. Tensions between the two countries also grew in 2018, when Trump exited the 2015 nuclear deal between Iran and six world powers.

Although the tweet did not name Trump directly, the golfer doppelgänger and the implication of the text, considering Trump did order the killing of Soleimani, were enough to get the leader kicked off of Twitter– at least for now:

#Twitter suspends account of #Iran Supreme Leader Ali Khamenei after it posted a call for an attack on Donald Trump to avenge the killing of its top military commander. pic.twitter.com/9dg0Jzl4pl

The suspension comes after many urged Twitter to ban the leader for inciting violence, considering the platform banned Trump for that same thing following the Jan. 6 Capitol attack.

Conservative media outlets, including Fox News, have been calling hypocrisy for Twitter’s decision not to suspend Khamenei despite their decision to kick Trump off the platform.

Requests to ban Khamenei from Twitter for posts that called for the eradication of Israel were rejected by Jack Dorsey last year, who claimed it was important for people to hear from world leaders.

“We believe it’s important for everyone to hear from global leaders, and we have policies around world leaders,” Dorsey said. “We want to make sure we are respecting their right to speak and to publish what they need.”

UPDATE — Jan. 22, 11:33 a.m. ET: It appears the account suspended by Twitter, which also posted the tweet vowing “revenge,” was not Khamenei’s official account, but is a separate page linked to by his official accounts:

Uncertain to me whether this account was actually run by the Supreme Leader but it was linked to by his official accounts https://t.co/rfymacav8k

Looks like Twitter says @khamenei_site was not official, though it appears to have had some official backing from Khamenei’s main accounts https://t.co/X98OQkNsyp