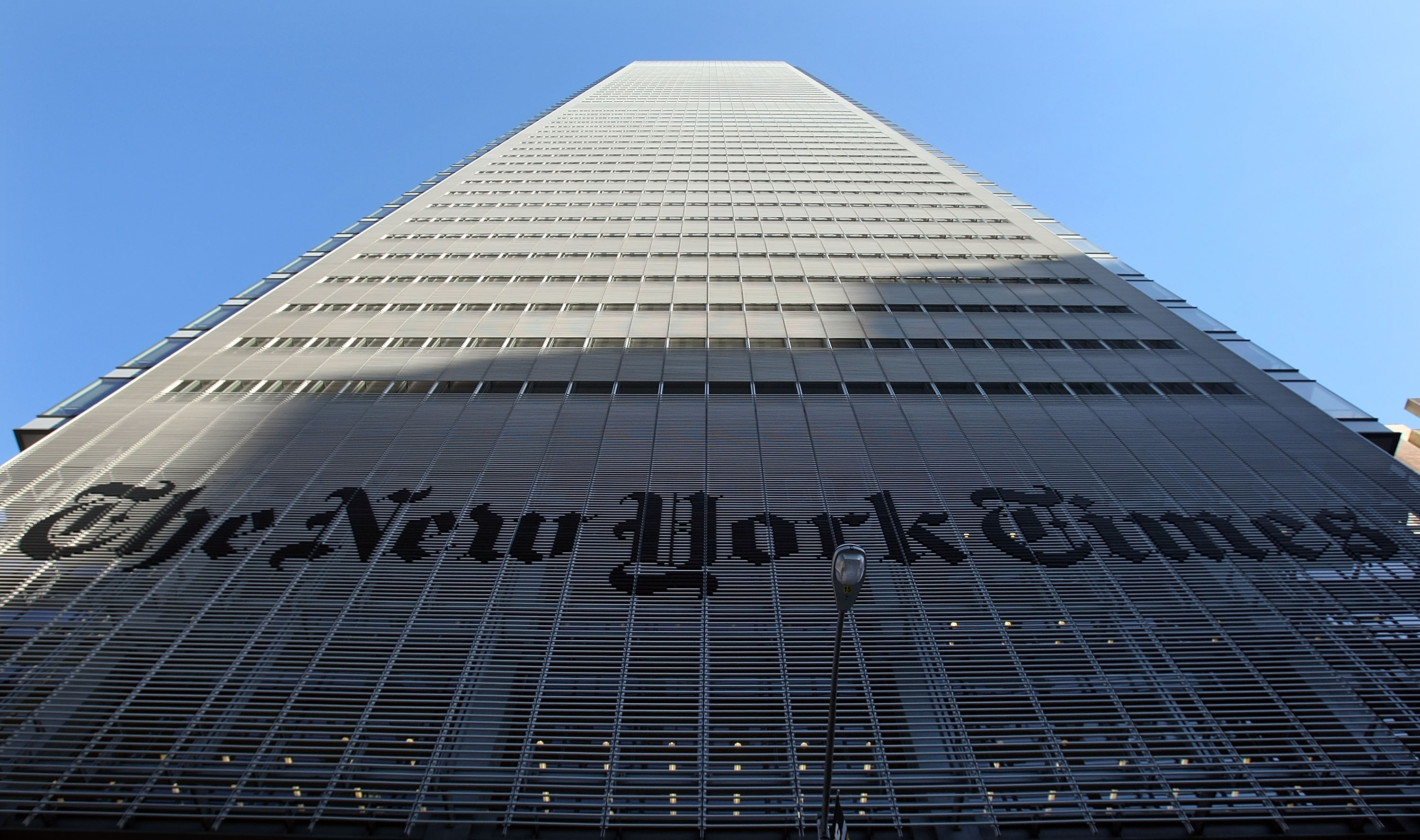 “I have deleted tweets from a decade ago that are offensive. I am deeply sorry,” wrote Tom Piersanti, an editor at the politics desk.

One of the tweets in question was from 2010 in which Piersanti had said one of his New Years’ resolutions was to be “less anti-semitic.”

“I was going to say ‘Crappy Jew Year,’ but one of my resolutions is to be less anti-Semitic. So… HAPPY Jew Year. You Jews,” wrote Piersanti, according to the Breitbart report.

Another tweet from two weeks earlier had featured a photograph of a vehicle with what looks like a Menorah on the roof captioned, “Who called the Jew police?”

Piersanti also had a slew of racially charged tweets against Indian people. “There are four indian guys with mohawks in this one class, and each one is a douche in his own awful way. I hate mohawk Indians,” said Piersanti in one tweet.