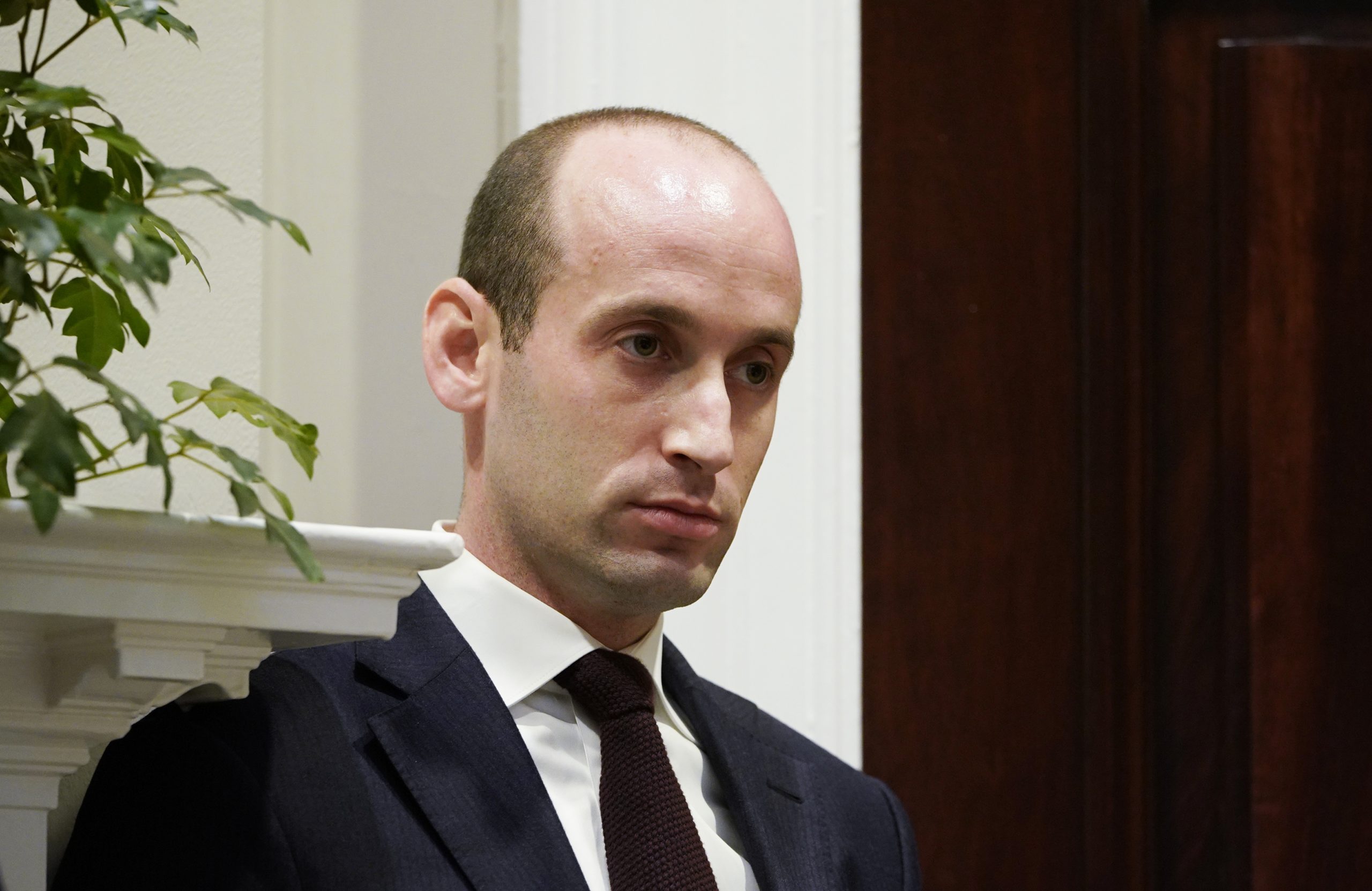 President Donald Trump is reportedly asking his senior aide Stephen Miller to write a speech on race relations despite Miller’s ties to white supremacists, according to a report from April Ryan.

Miller has written other Trump speeches before, most notably the president’s speech in Saudi Arabia in front of 50 Muslim leaders despite being one of Trump’s most anti-Islam advisers with a past of implementing a travel ban targeting majority-Muslim countries.

Miller also has a past filled with sexism and ties to white supremacists. In November 2019, leaked emails between Miller and Breitbart “showcase [his] extremist, anti-immigrant ideology” as an “architect of Donald Trump’s presidency,” per the initial report. In one email, Miller was concerned that Confederate flags would be taken out of stores after Dylann Roof murdered nine black people.

When he was a teenager, Miller reportedly ran a girl’s track meet to show his “athletic supremacy” while a video of Miller joking about torture was revealed in 2017. Cable news hosts, members of the Senate, and even a former Breitbart editor have called Miller a white supremacist.

As for Trump’s speech on race, some have criticized the president for being a racist, including a poll that found 72 percent of people believe the president favors white people. On Monday, CNN’s Jim Acosta said the speech “would likely be a disaster.”