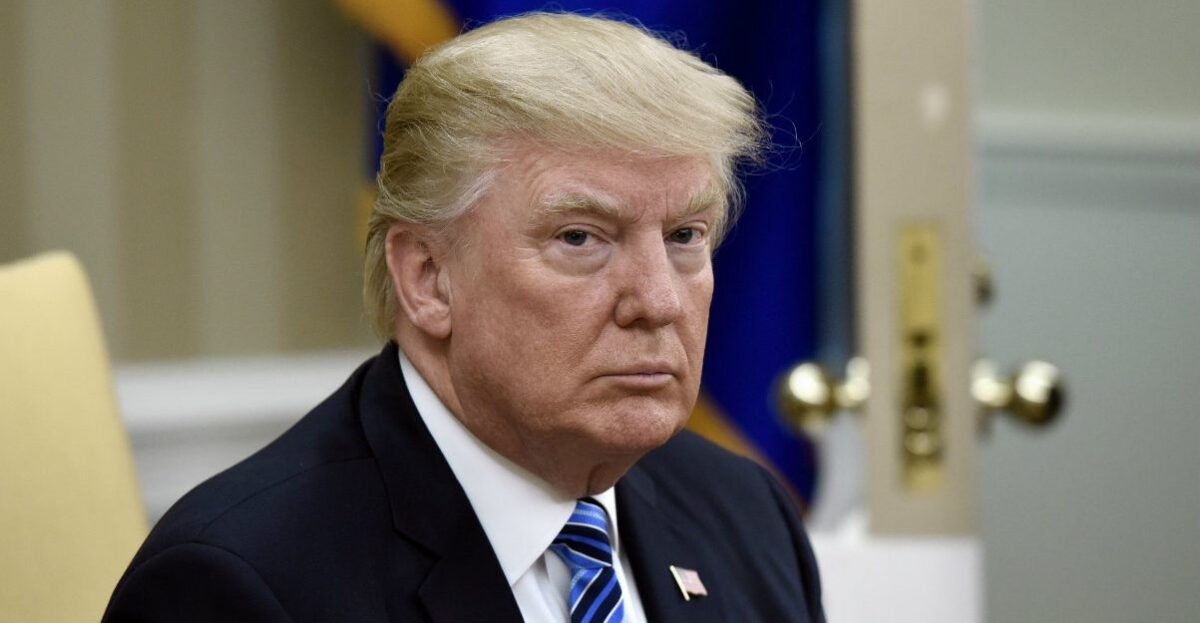 In the first few weeks of the vaccine rollout under Trump, there was a question of when he himself would get the vaccine. In the first week of covid vaccine distribution, Trump tweeted, “People working in the White House should receive the vaccine somewhat later in the program, unless specifically necessary. I have asked that this adjustment be made. I am not scheduled to take the vaccine, but look forward to doing so at the appropriate time. Thank you!”

CBS News’ Margaret Brennan asked then-Surgeon General Jerome Adams if Trump would get the vaccine publicly to help persuade his own supporters. Adams said in response, “From a scientific point of view, I will remind people that the president has had COVID within the last 90 days. He received the monoclonal antibodies. And that is actually one scenario where we tell people maybe you should hold off on getting the vaccine.”

That same day, Admiral Brett Giroir — the covid testing czar under Trump — said he believed when the president got the vaccine, he should take it not just for his own personal health, but “to generate more confidence among the people who follow him so closely.”

Both Mike Pence and Joe Biden publicly got the vaccine in December, and reports indicated former presidents Bill Clinton, George W. Bush, and Barack Obama would get the vaccine publicly when it was their turn.

On Monday, following comments from Trump at CPAC about how people should get the vaccine, New York Times correspondent Maggie Haberman reported both the former president and first lady got vaccinated in January before leaving the White House:

Trump yesterday, at CPAC, said for the first time that “everyone” should get the coronavirus vaccine developed while he was in office. An adviser tells me both Trump and Melania Trump got vaccinated at the White House in January.

Other news outlets reported the same afterward, and MSNBC’s Katy Tur noted on air, “There was no disclosure from the administration at the time, let alone a public event to promote that vaccines are safe and effective. It’s unclear why they wouldn’t want to advertise the vaccine and tell everybody that they work.”