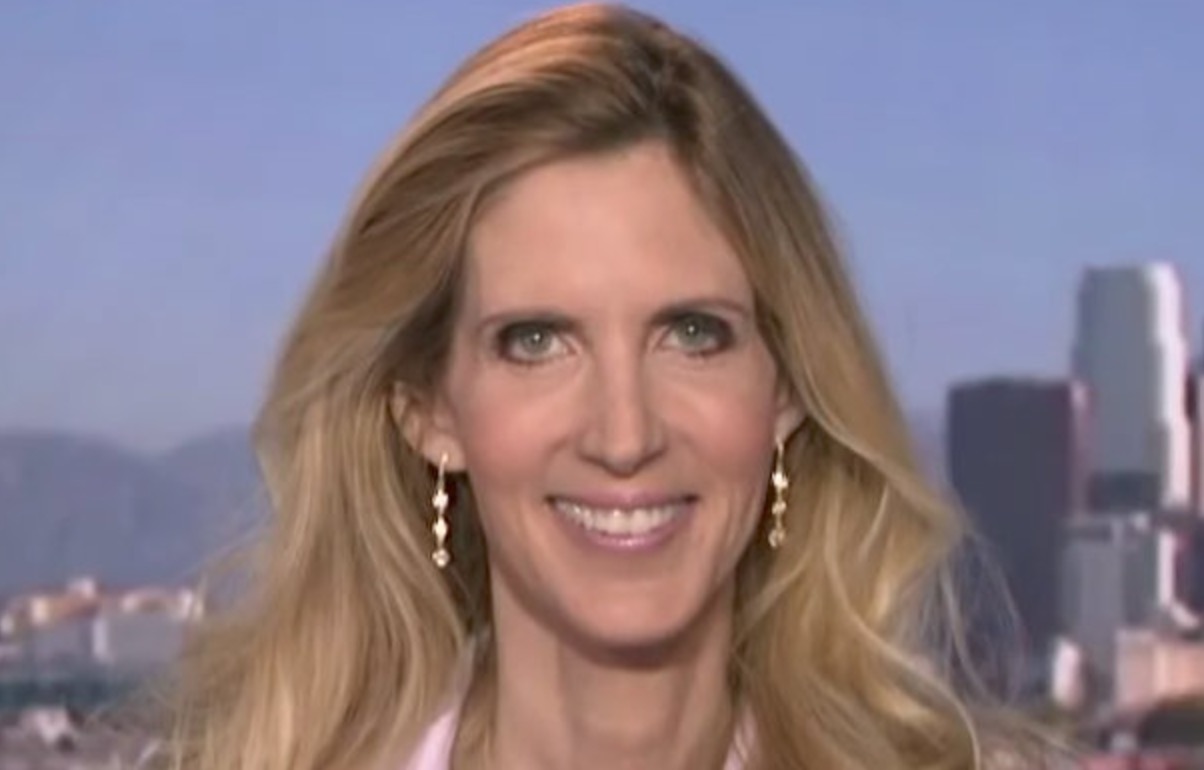 As the death toll and property damage in Texas continues to rise, conservative pundit Ann Coulter claims it all may be a part of “God’s punishment” for the city of Houston electing a lesbian mayor.

The homophobic slight came as a rebuttal to a Politico Magazine article titled, “Harvey Is What Climate Change Looks Like,” and the woman Coulter references is Houston’s first openly lesbian mayor, Annise Parker, who served till last year.

I don’t believe Hurricane Harvey is God’s punishment for Houston electing a lesbian mayor. But that is more credible than “climate change.” https://t.co/K7d7mopY5Q

The forces of Twitter did not take well to Coulter’s callous remark, as users united to drag the conservative pundit on the social media site:

Gay induced flood. What next you gonna blame us for your book flopping too? pic.twitter.com/vqno55mPsz

How do morons like this get any public voices ? Education , and knowledge completely void

This latest tweet is just one of Coulter’s many anti-LGBT comments, as she has claimed “homosexual behavior” should be “discouraged” as a public health risk and also said “[gay] marriage is not a civil right.”