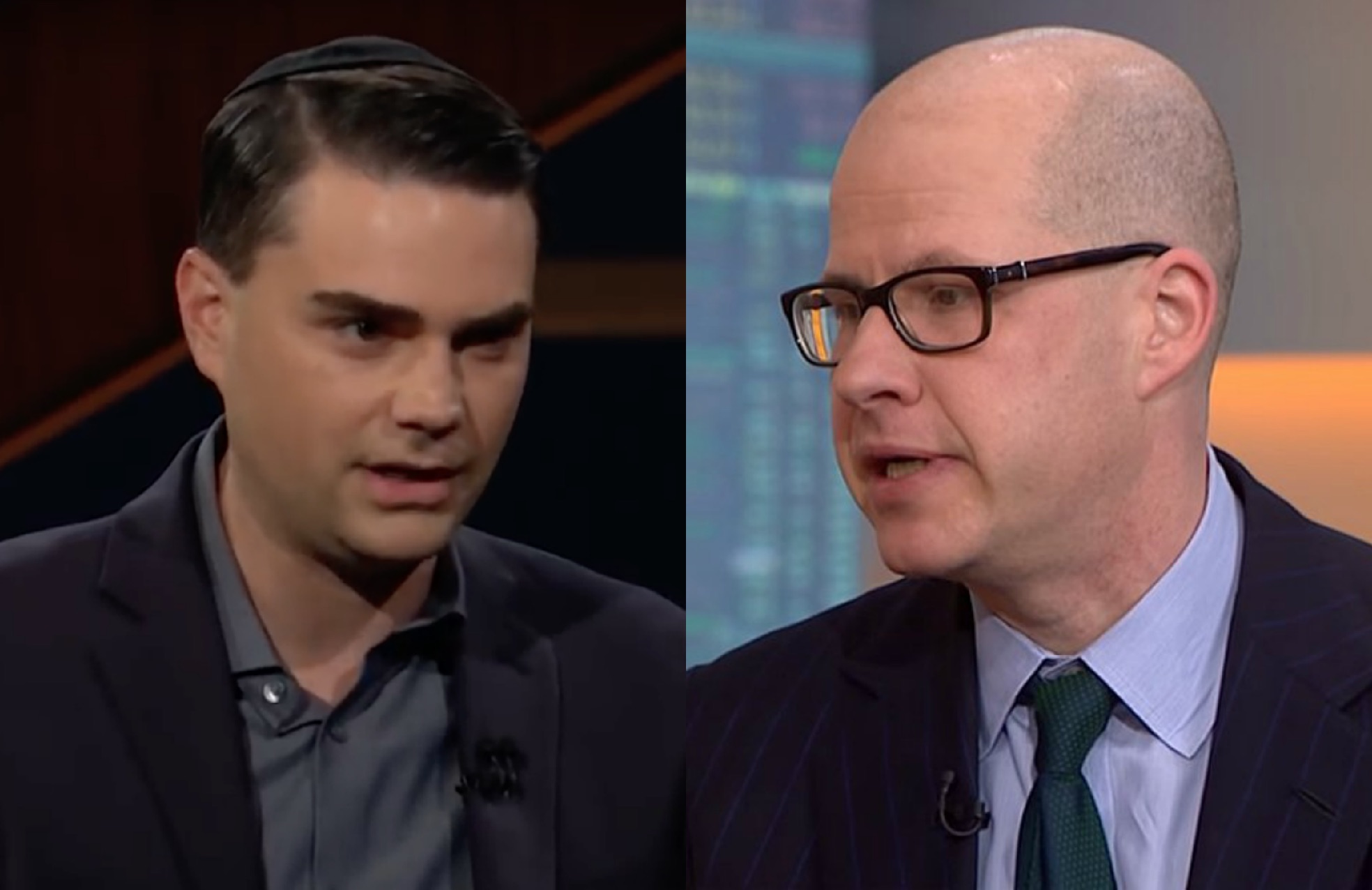 “After a lifetime as a Republican, I re-registered as an independent on the day after Donald Trump’s election,” Boot wrote.

Not only did he call for a “Democratic takeover” in November, he compared the Republican Party to WWII enemies that need to be “destroyed” and “rebuilt.”

“Like postwar Germany and Japan, the Republican Party must first be destroyed before it can be rebuilt,” Boot declared.

He invoked similar rhetoric while plugging his column on Twitter.

I join other principled conservatives in rooting for a Democratic takeover of both houses in November. Like postwar Germany and Japan, the Republican Party must first be destroyed before it can be rebuilt. Me in @PostOpinions: https://t.co/2AQVtELC4R

And that caught the attention of Shapiro.

Boot shot back, denying he equated the GOP to Nazis.

Not what I said. I don’t mean GOP=Nazis just as I don’t mean that it should be carpet-bombed. Shld be obvious what I meant: GOP is a sick institution that needs to be rebuilt from ground up. Just like if you said “Trump is crazy like a fox” you’re not saying he’s a furry animal. https://t.co/ar7RXUPw67