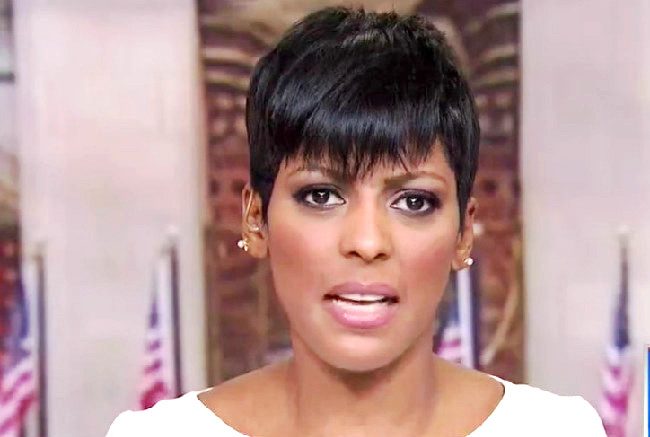 It is being reported that anchor Tamron Hall is leaving NBC News and MSNBC when her contract expires this month. It was recently announced that NBC was getting rid of the third hour of the TODAY Show in order to accommodate new hire Megyn Kelly.

It was noted at that time that the decision on TODAY had to made at that time due to the contract talks with Hall, who co-hosts the 9:00 AM hour of the program with Al Roker.

An NBC spokesperson said that yesterday was Hall’s last day as an anchor on both NBC and MSNBC and that the network is “disappointed that she has chosen to leave.”

In a statement released by NBC, Hall said that she’s “very excited about the next chapter” and that she’d miss her colleagues. One of those colleagues took to Twitter to weigh in on the news.

I think @tamronhall is a fantastic, talented broadcaster. Sorry to see her go.