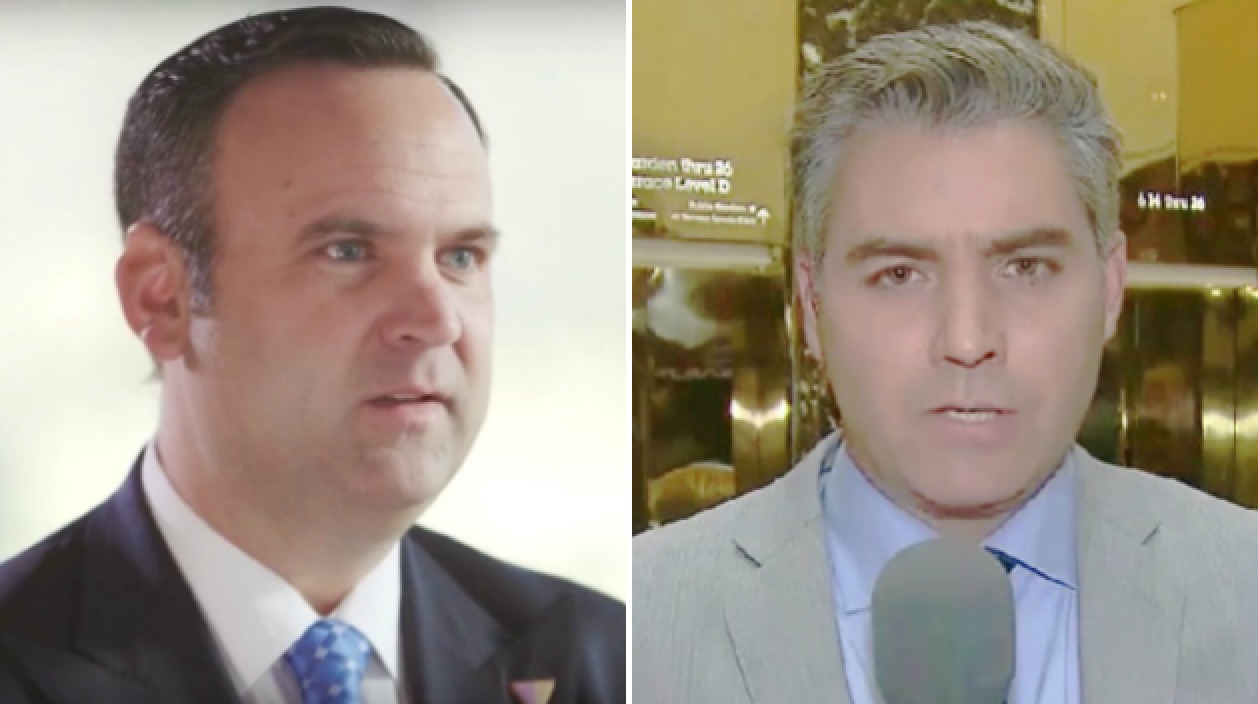 Dan Scavino and Jim Acosta are exchanging fire after the White House social media director took issue with a tweet from the CNN correspondent about President Trump‘s trip to Florida.

The commotion began after Acosta posted this picture of wreckage in an area where Trump was on tour yesterday to assess the damage caused by Hurricane Irma:

They had to make a pile of the destroyed mobile homes in this community Trump visited in SW FL. pic.twitter.com/rKPBiERIUc

Scavino noticed Acosta’s tweet, though he clearly did not approve of how the CNN correspondent framed his words:

WH ‘reporter’ who loves to seek attention & make the news all about himself, rather than the actual news itself. ‘Had to!?’ SAD TWEET JIM!! https://t.co/oMGQ0U3gKh

Acosta responded by telling Scavino to “have a second cup of coffee” and see how his original tweet pointed out the damage that needs to be be cleared away.

To begin the process of cleaning up the neighborhood Dan. Have a second cup of coffee. https://t.co/MIpRT4BfT1

In recent months, Acosta has become an increasingly visible media figure due to his tough reporting on the White House. Acosta’s antics have drawn the ire of the Trump Administration, though critics have panned Acosta by referring to him as an anti-Trump activist and an attention seeker.