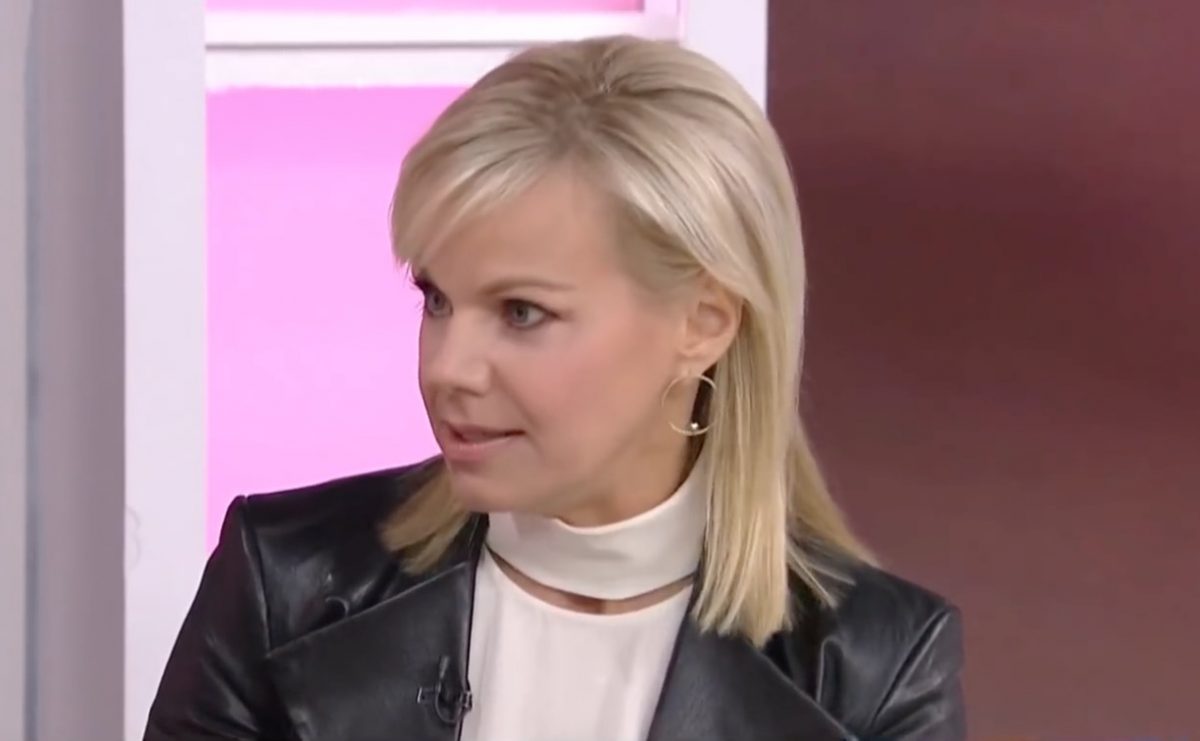 “The film has a false narrative that ‘a band of women’ brought Roger Ailes down,” Smith wrote on Twitter. “Gretchen Carlson did it- alone. Then, many of Ailes’ victims publicly revealed over 50 years of abuse by Ailes in support of Gretchen.”

“[Megyn] Kelly wasn’t one of them,” she added, along with: “#TruthMatters.”

The film has a false narrative that “a band of women” brought Roger Ailes down. Gretchen Carlson did it- alone. Then, many of Ailes’ victims publicly revealed over 50 years of abuse by Ailes in support of Gretchen. Kelly wasn’t one of them. #TruthMatters https://t.co/FPLdyqCXrz

The Hollywood Reporter article Smith linked to explores the differences between Showtime series The Loudest Voice and Lionsgate’s unnamed, upcoming film about Roger Ailes. Showtime’s limited series — based on Gabriel Sherman‘s book about the network — is expected to outline the former Fox News chief’s career, whereas the film will focus on the sexual harassment allegations that led to Ailes’ toppling in 2016.

According to the Hollywood Reporter, the film will play up the angle that Carlson and Megyn Kelly led the charge against Fox News together by inspiring their female colleagues to join them in speaking against toxic workplace cultures. The Loudest Voice, however, will revolve around Carlson’s story, and Kelly will not be featured on the show.

“I’m not trying to trash-talk the movie, but it seems to be predicated on the idea that there was this coterie of women who brought down Roger Ailes, which is a lie,” Loudest Voice showrunner Alex Metcalfe told the Reporter. “There was Gretchen Carlson, and that was it. I’m sure the movie will be lovely, … [but] we are doing our best to reflect a reality.”

Carlson was the first to speak out publicly against Ailes, accusing him of sexual harassment. Kelly wrote in her memoir Settle for More that alongside Carlson’s speaking out, a team effort from an “underground army of women” brought Ailes down. Kelly wrote that she and other women secretly shared stories about their ordeals while Ailes was under an investigation that eventually ousted the longtime boss of Fox News.