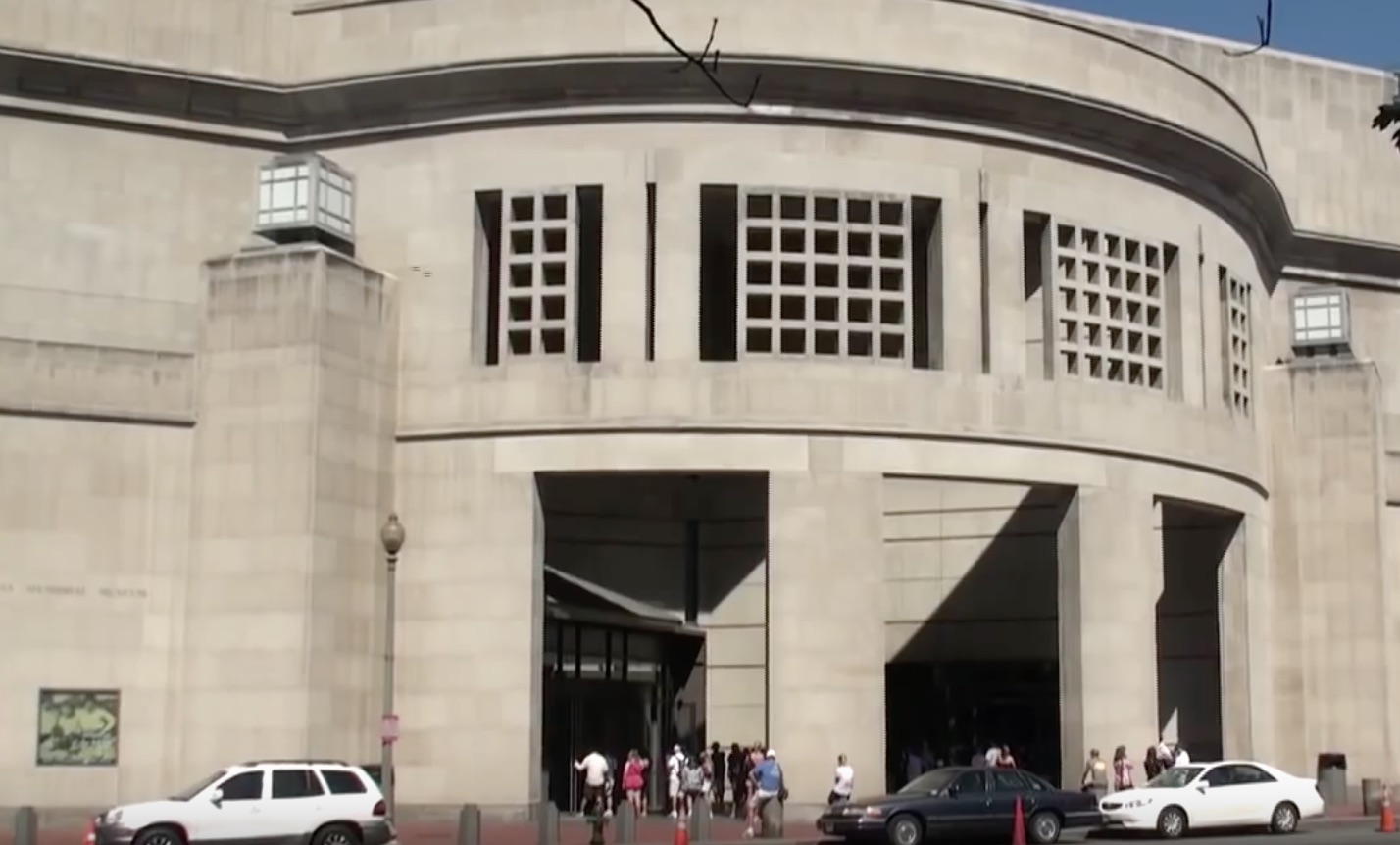 A Holocaust museum took heat when leaked portions of its study on the ongoing Syrian genocide showed that it cleared the Obama administration of any wrongdoing for their inaction, which some have argued escalated to the atrocities that have taken place recently.

According to Tablet Magazine, The Simon-Skjodt Center for the Prevention of Genocide of the United States Holocaust Memorial Museum was scheduled to launch their study on Sept. 11 at the US Institute for Peace, but the study was pulled altogether for its alleged revisionist take of the events that led to at least 60,000 deaths in Syria completely absolved President Obama. It’s worth noting that the Simon-Skjodt Center Director Cameron Hudson, who oversaw the study, was a former Obama NSC and intelligence officer. And former deputy national security advisor Ben Rhodes, who was also an architect of Obama’s policy on Syria, serves on the museum’s Memorial Council.

The paper argued that “a variety of factors, which were more or less fixed, made it very difficult from the beginning for the US government to take effective action to prevent atrocities in Syria, even compared with other challenging policy contexts.” Using computational modeling and game theory methods, as well as interviews with experts and policymakers, the report asserted that greater support for the anti-Assad rebels and US strikes on the Assad regime after the August 2013 Ghouta chemical weapons attack would not have reduced atrocities in the country, and might conceivably have contributed to them.

Many in the Jewish community who read the report were appalled.

“The first thing I have to say is: Shame on the Holocaust Museum,” said Leon Wieseltier of the Brookings Institution, for “releasing an allegedly scientific study that justifies bystanderism.”

Wieseltier added, “If I had the time I would gin up a parody version of this that will give us the computational-modeling algorithmic counterfactual analysis of John J. McCloy’s decision not to bomb the Auschwitz ovens in 1944. I’m sure we could concoct the f**king algorithms for that, too.”

Several Jewish leaders associated with the “moral authority” of the Simon-Skjodt Center “has been hijacked for a partisan re-writing of recent history, and alleged that the museum had absolved the Obama administration of any moral or political error in its response to to mass atrocities in Syria.”

“If the reports are saying that nothing could have been done for Syria, this is something that every Syrian American I know considers grossly incorrect,” Syrian American Council officer Shlomo Bolts stated. “There was a lot that could have been done and that can still be done to stop the mass atrocities in Syria. There are still thousands of civilians in Syria who are being tortured in Assad’s jails or fear imminent attacks by [Bashar-al] Assad forces and there is much that can be done to help them.”

Center of the Study of Anti-Semitism at the Museum of Jewish Heritage-A Living Memorial to the History’s director Abraham Foxman called it a “misstep,” saying “I just don’t think it’s appropriate for the Museum to issue this kind of judgement—that’s beyond its mandate.”

“To merely say no intervention could have made a difference strikes me as a strange conclusion if I understand it correctly…. I don’t think we have the right to choose inaction when we know the reality on the ground,” he stated.

The link that had the study now displays the following message:

“Last week the United States Holocaust Memorial Museum’s Simon-Skjodt Center for the Prevention of Genocide released a research study that examined several decision points during the Syrian conflict. ​Since its release, a number of people with whom we have worked closely on Syria since the conflict’s outbreak have expressed concerns with the study. The Museum has decided to remove the study from its website as we evaluate this feedback.​”