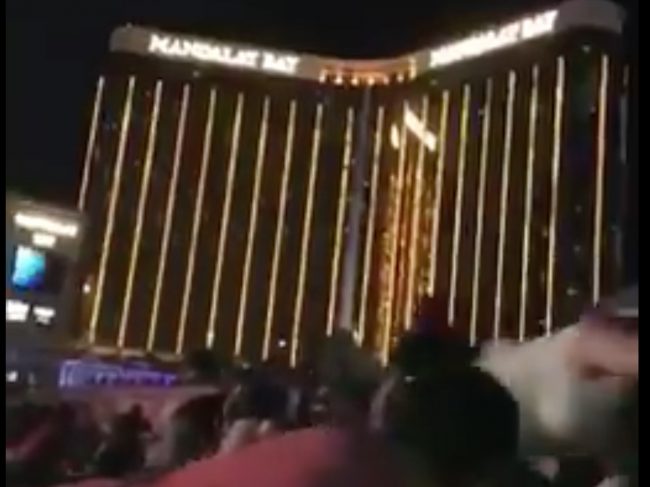 ISIS has claimed responsibility for the shooting in Las Vegas late Sunday night which resulted in the deaths of more than 50 people and injured more than 400. But they provided no evidence to support their claim.

According to the AP, the ISIS news agency Aamaq claimed that gunman Stephen Paddock was “a soldier” for ISIS. They further claim he converted to Islam months ago.

But ISIS offered no proof to back up those contentions. According to Reuters, Senior U.S. Officials have found nothing to link Stephen Paddock to ISIS.

Authorities currently believe Paddock to be a “lone wolf” shooter.