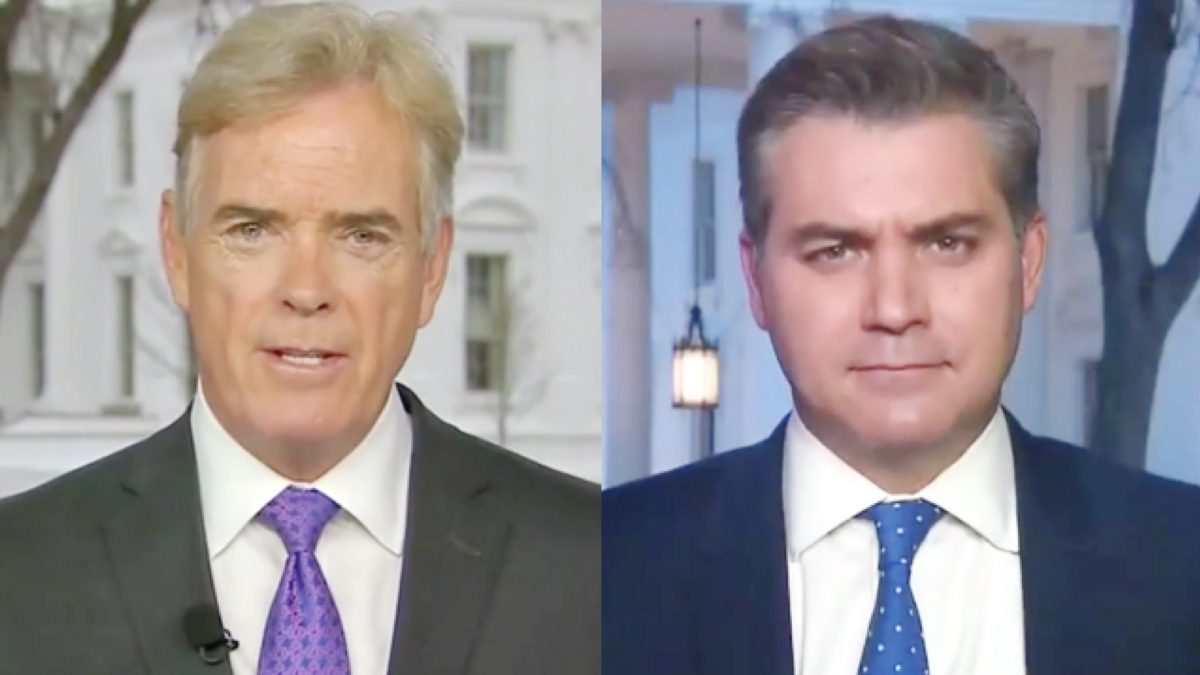 It seems that John Roberts‘s anonymous sources are telling him a different story from the one Jim Acosta‘s sources told him.

The reports of Trump’s displeasure have attracted considerable online attention over the last few hours, but Roberts of Fox News says his sources are denying the story.

Could there be a little drama brewing up in the White House press room, or is this just an isolated incident different sources providing different info to different reporters?

It’s worth noting that this isn’t the only time in past few days when Roberts disputed a claim from someone at CNN. The Fox News correspondent offered a strong rebuke to Don Lemon last week after the CNN anchor falsely accused Fox News of ignoring Hope Hicks‘s resignation from the Trump Administration. Lemon has since apologized for that mistake.