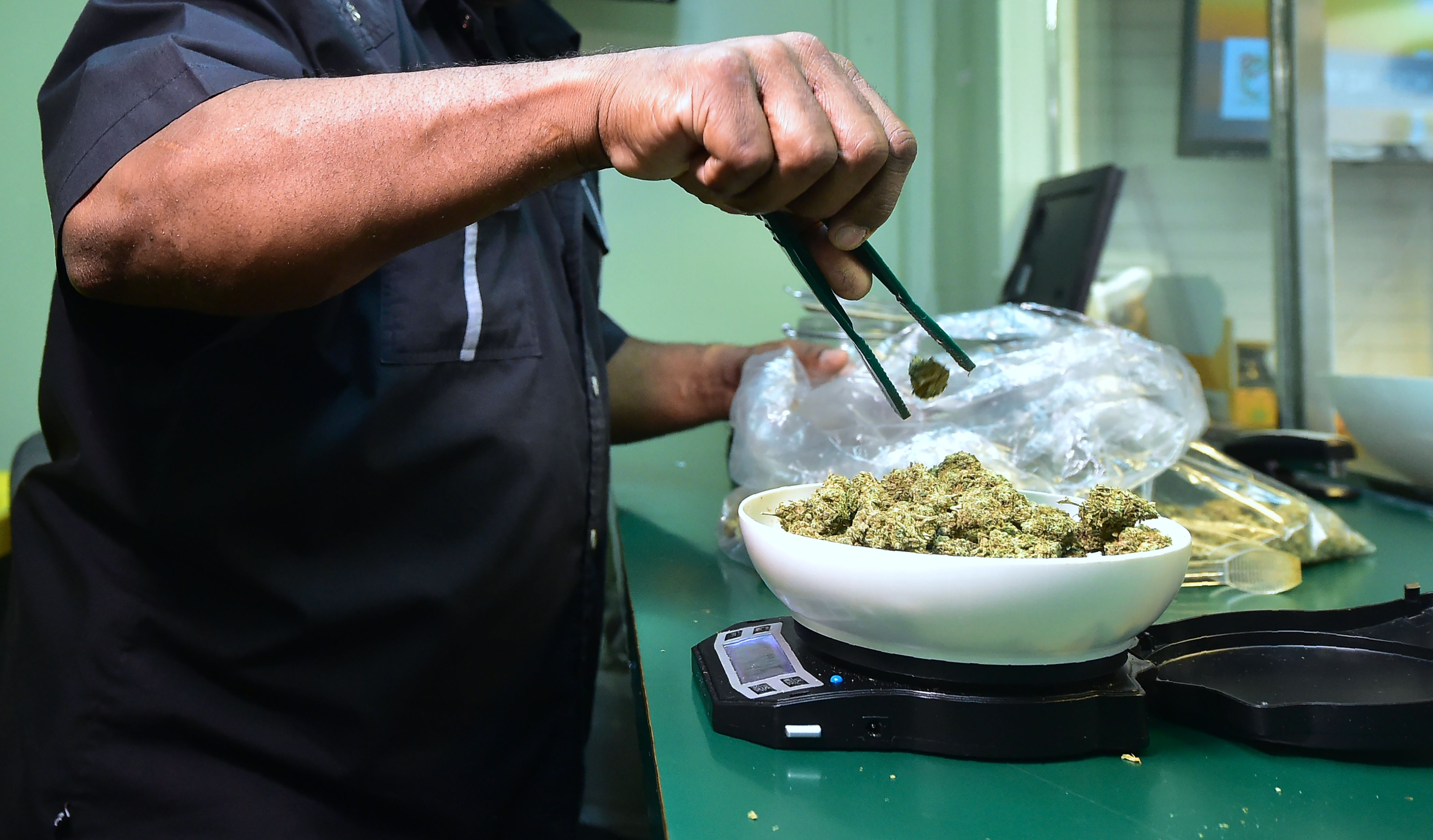 “In this time when we are so concerned — rightly so — about opiate misuse and abuse and the mortality that’s occurring, we need to be clear-eyed and use evidence to drive our policies,” W. David Bradford, an economist at the University of Georgia and an author of one of the studies, told Stat News. “If you’re interested in giving people options for pain management that don’t bring the particular risks that opiates do, states should contemplate turning on dispensary-based cannabis policies.”

This research supports smaller 2014 research findings that states with medical marijuana laws had almost 25 percent fewer deaths from opioid overdoses. These papers are the first to connect marijuana legalization to prescription painkillers with data sets of such a large scale.