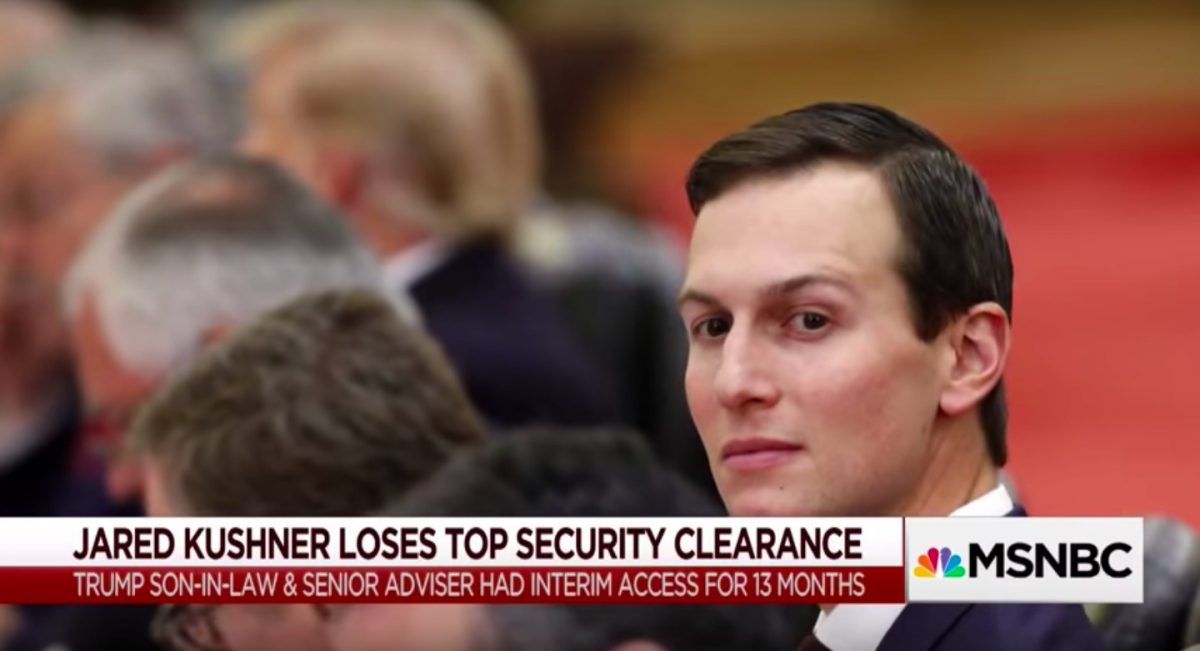 Jared Kushner has been the subject of controversy after his security clearance was downgraded by White House Chief of Staff John Kelly.

Now, according to a report from The New York Times, Kushner Companies, which is run by Kushner’s family, received $184 million from Apollo Global Management, whose founder, Joshua Harris, made “regular visits” to the White House in an advisory capacity.

Kushner resigned from Kushner Companies when he joined the Trump White House and put part of his stake into a trust, but he still has the majority of his interest in the company.

Additionally, the business received a $325 million loan from Citigroup after its CEO, Michael L. Corbat, met with Kushner. The two reportedly did not discuss Kushner Companies.

Government ethics experts told the Times that there is “little precedent” for CEOs whose businesses plan to make large loans to a company a White House official has a stake in meeting with said official.

Conflict of interest questions have plagued the Trump administration from the outset. This new report figures only to fuel critics.