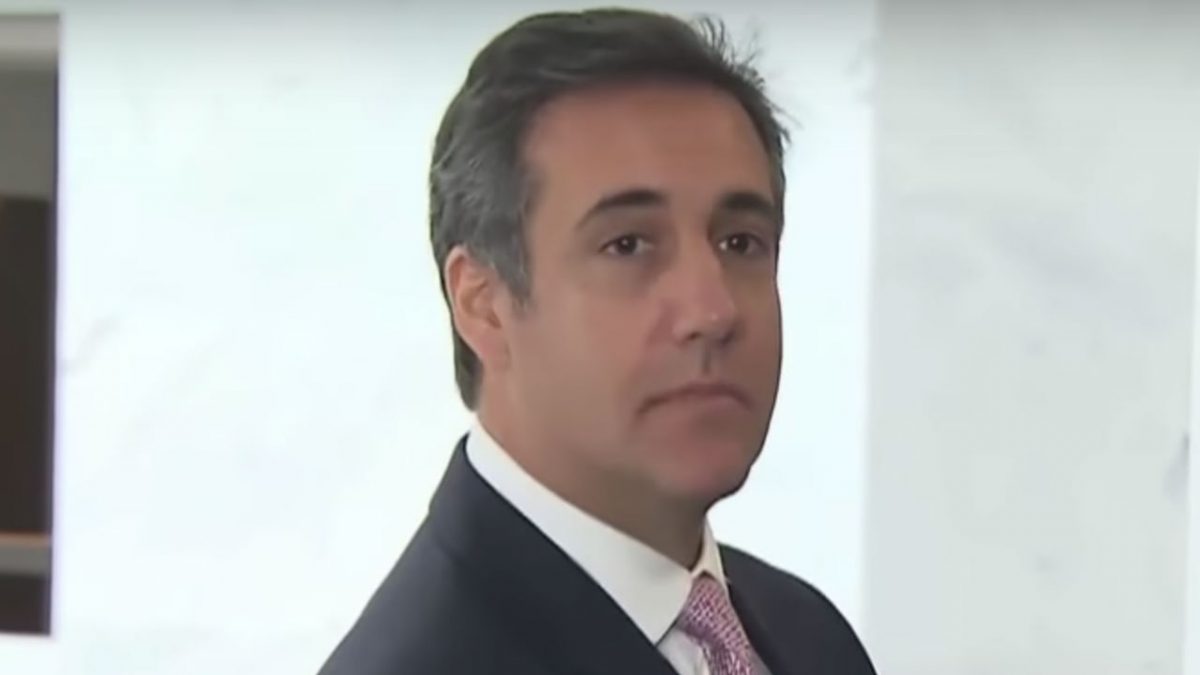 Trump lawyer Michael Cohen has responded to the reports about him using his Trump Organization email to arrange the payment to Stormy Daniels, and it may not surprise you to learn that he took some shots at the media.

Earlier today news broke of Cohen using his official email to set this up, and Daniels’ attorney Michael Avenatti told ABC News, “We’re one step closer to demonstrating that the assertion by Cohen and the White House that President Trump knew nothing about this is ridiculous.”

Cohen himself spoke to ABC News and took shots at both Avenatti and the media while providing some detail about where the money came from in the first place:

“Mr. Avenatti has clearly allowed his 15 minutes of fame to affect his ludicrous conclusions. The earth-shattering uncovered email between myself and the bank corroborates all my previous statements; which is I transferred money from one account at that bank into my LLC and then wired said funds to Ms. Clifford’s attorney in Beverly Hills, California. How Mr. Avenatti or the media at large believes this to be ‘breaking news’ is a mystery to me,” Cohen told ABC News.

When asked where the $130,000 sent to Daniels’ attorney came from, Cohen told ABC News “the funds were taken from my home equity line and transferred internally to my LLC account in the same bank.”

He said he used his Trump Organization email “for everything,” adding, “These incessant attacks against me are meritless and are concocted by the liberal mainstream media to continue to malign our President and distract the country from his historic achievements over the past year. This witch hunt has now gone from ludicrous to insane.”